Many Chinese smartphone manufacturers are running the dual-brand strategy. OPPO is no exception. Its Realme series handsets have been out for the Indian market mainly. But why it can’t bring these phones to Europe as well? Recently, we learned the Realme will land in France on May 24. But we were also informed these handsets will go to other European countries as well. As for today, it became known the Realme 3 Pro will be listed in the UK, Spain, Italy, and France on June 5 starting at 199 euros. 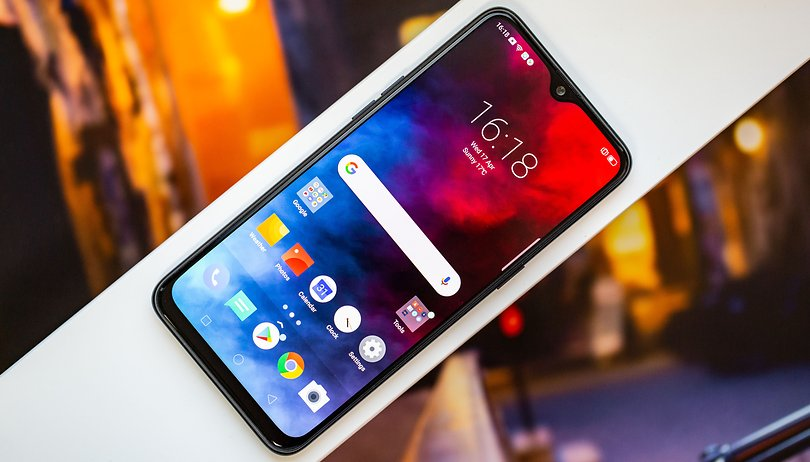 In terms of the key features, the 3 Pro uses a 6.3-inch FHD+ IPS LCD display, which also occupies 90.8% of the front panel and is also covered with a Corning Gorilla’s fifth-generation glass.

Under the hood, the Realme 3 Pro is packed with a Qualcomm Snapdragon 710 mobile platform, and there are two memory combinations of 4GB/64GB and 6GB/128GB. The machine features a built-in 4045mAh large battery and supports OPPO’s VOOC 3.0 20W fast charge.

There is a dual-camera on the back, coming with a sensors combination of 16MP + 5MP. As for the front-facing camera, it is equipped with a 25-megapixel single sensor, which supports AI face unlocking.