In 2019, smartphone users have seen the emergence of a crazy periscope 10x zoom technology pioneered by Chinese handset makers like OPPO and Huawei. However, Samsung is now ready to kickstart mass-production of a 5x optical zoom module that we could see on Samsung’s premium devices in the near future, reported Korean media outlet ET News today.

The module prepared by Samsung’s Electro-Mechanics arm is ultra-slim at 5mm which is quite a feat compared to modules that give 2x zoom with a 6mm thickness. Providing a more powerful zoom in smartphone cameras is a challenge because of space constraints. Smartphones are usually very thin and a zoom effect requires space between the sensor and the lens. Chinese phone makers like Huawei and OPPO tackled this with a horizontal periscope system with a mirror. 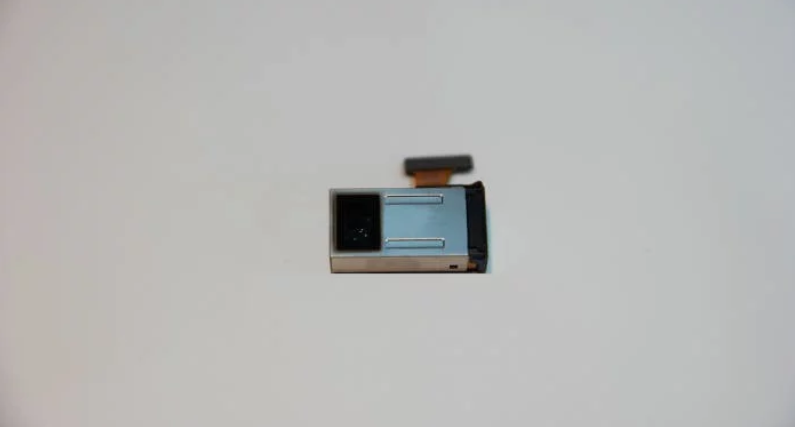 That brings us to think whether the module could appear on the Galaxy Note 10 or not. Coincidentally, this news comes just after it was reported in the morning that Samsung is changing the camera placement of its flagship Galaxy Note 10 into vertical alignment. This would likely facilitate the 5x zoom module. However, Samsung has stayed away from introducing breakthrough innovative tech on its Galaxy Note series and instead used the A series as the testing ground for such features in the near past. Regardless, we expect to see these modules in Samsung’s premium handsets in the coming months.