Lenovo has recently shared its financial results for the fiscal 2018 and 2019 and judging by the report the company seems to be on the right track. The company posts record revenue driven by Intelligent Transformation strategy and a revamped operational performance. Lenovo posted an all-time high revenue of $51 billion, which represents a 12.5% year over year increase.

The Department of Intelligent Transformation strategy generated income before taxes of around $856 million – that’s a 459% growth year-over-year. Net income is $597 – that represents an increase of $786 million from last year. Apparently, the growth was partially pushed by the strong Q4 performance achieved last year with double-digit growth in revenue – $11.7 billion. 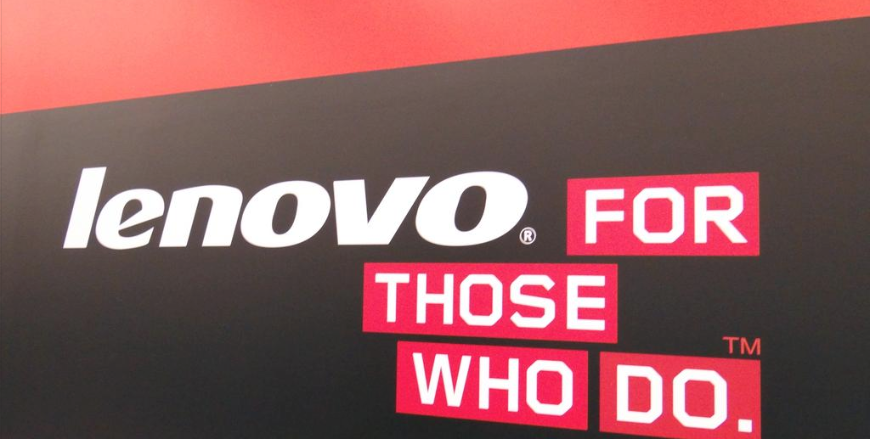 The company’s performance was split across all business, and that includes the recording company – Motorola. The Lenovo owned firm, sitll has a solid market presence in the United States, and that’s ironic considering that its core is now in China. The different segments and subsidiaries improved profitability with income before taxes of $180 million. That’s a first since x86 and Motorola were acquired.

The company reached the headlines recently with the arrival of the Lenovo Z6 Pro and Z6 Youth Edition. Both smartphones pack great technology for the premium and midrange segment, and the company expects to keep its mobile business strong with the recent releases. Yesterday, rumors that Chinese manufacturer, Lenovo, has shut down its PC supply services to Huawei as a result of the US ban. However, the company denied these rumors stating that its partnership with its fellow Chinese firm is flowing normally.

Next vivo V15 and Y17 prices slashed in the Indian market