Meizu will hold a new product launch tomorrow (May 30). At this event, the company will release its new machine Meizu 16Xs. As the name suggests, it belongs to the Meizu 16 series. Thus, there is every reason to think it will be an affordable smartphone. At this moment, we know much about the upcoming handset. So we decided to collect them into one.

The 16Xs will look like the Meizu 16S with a symmetrical full-screen and no bangs. The screen size is 6.2 inches, and it has a resolution of 1080 x 2232. The back is also similar to the 16s, but the dual camera is upgraded to the three-camera module. 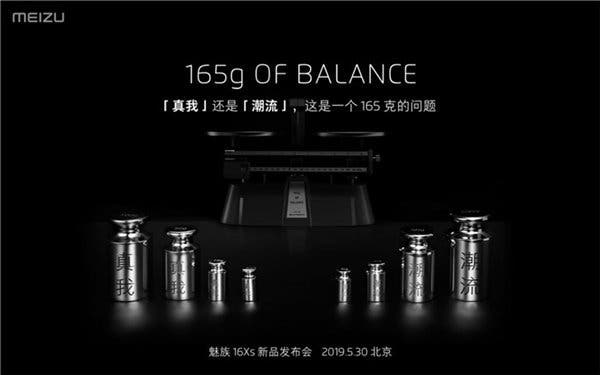 According to the photo of the colorful plastic shell that was previously published by slashleaks, the Meizu 16Xs uses plexiglass (a kind of plastic) as the new back cover manufacturing process. Compared with glass material, its reliability is higher and it is extremely strong. It is reported that the phone will have three colors of black, gradient blue, and coral. 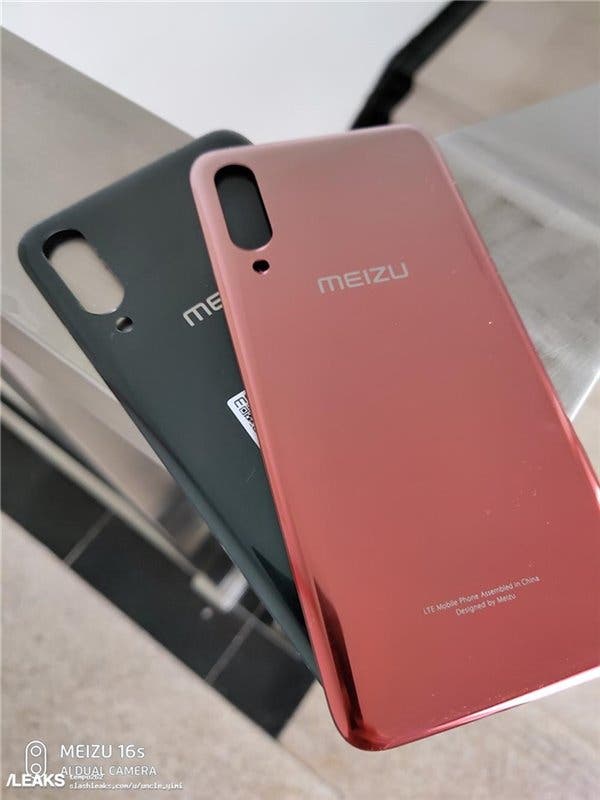 In addition, according to the official news, the 16Xs body weight is only 165g. Meizu called it ‘165g of BALANCE’. The body thickness is only 8.35mm. At the same time, although the fuselage is very thin, according to the official poster, the Meizu 16Xs will still sport a large capacity battery. Its capacity should reach 3900mAh, and the latter will support 18W fast charge. 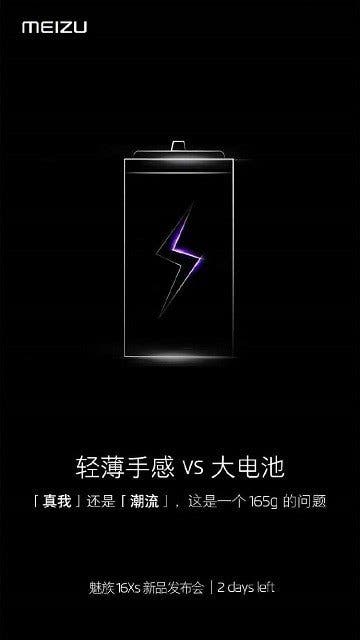 The Meizu 16Xs should be equipped with a Snapdragon 675 processor, a 6GB storage, 64GB and 128GB of internal storage, support for NFC function, and retain 3.5mm headphone jack. In addition, the 16Xs will also come with the Super STouch screen fingerprint recognition system of the same 16S.

In terms of photography, the Meizu 16Xs will be equipped with a rear-mounted 48MP three-camera. The rest of the two lenses have a resolution of 8MP and 5MP. One of them has super wide-angle camera capabilities. 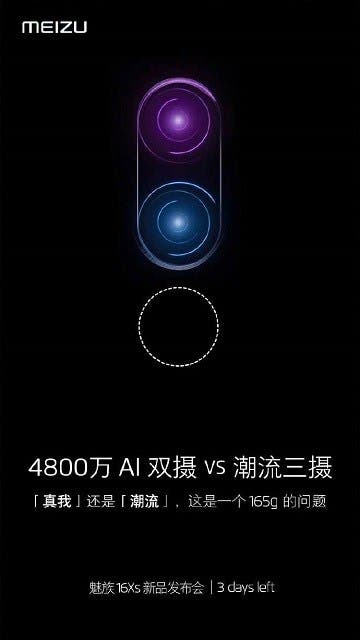 Previous Huawei is back on the SD Association’s members list

Next Discounts and coupons from the Geekmaxi e-shop