On May 30, TCL Group said in an institutional survey that TCL’s LTPS-AMOLED flexible production line with a planned production capacity of 45K per month in Wuhan has commenced operation. The company has also reached an agreement with some top-class phone manufacturers and the mass production of its flexible AMOLED products is expected in the fourth quarter of this year. 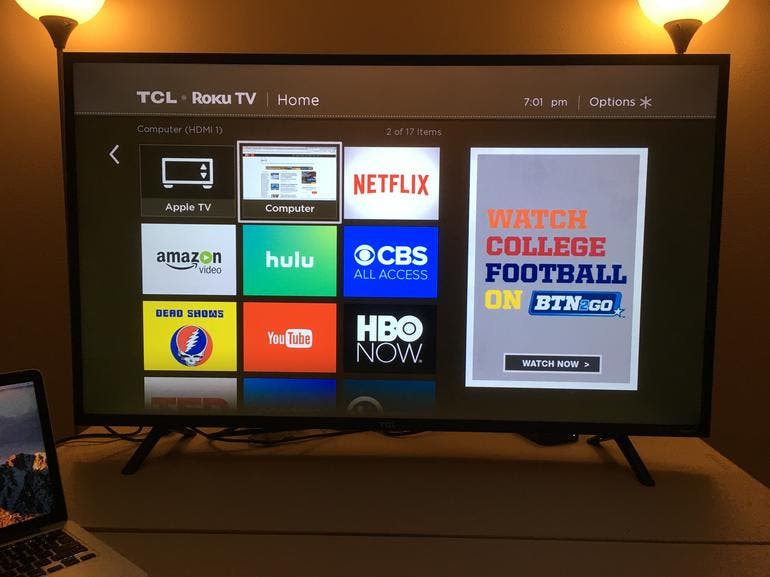 It is reported that most of the core equipment upstream of Huaxing is purchased from Japan and South Korea. The management is confident that Huaxing Optoelectronics will achieve double-digit growth in annual sales revenue and profit. In the first quarter of this year, the shipment of LTPS products of Huaxing Optoelectronics t3 production line reached 27.28 million, ranking third in the world. T3 has also become the largest single LTPS plant in the world.

Previously, industry insiders revealed that Huawei will launch a 65-inch TV and the panel supplier is Huaxing Optoelectronics (under TCL Group). Founded in 1981, TCL Corporation is a global enterprise of intelligent product manufacturing and Internet application services. Its Huaxing Optoelectronic Technology Co., Ltd. was established in November 2009, with a registered capital of 18.34 billion yuan (∼$2.6 billion) and a total investment of 44.3 billion yuan (∼$6.5 billion).

Although Huaxing Optoelectronics will take care of Huawei’s 65-inch panel, the 55-inch model would be handled by BOE, the same manufacturer of the P30 Pro and Mate 20 Pro screens. According to rumors, Huawei’s goal would be to sell 10 million Huawei LCD TVs this year. There is nothing about the peculiar characteristics of Huawei TV, even if we talk about the presence of a dual camera and support for games and social functions. Meanwhile, did you know that OnePlus is also working on its smart TV? It appears that the smart TV market will have many phone makers in a couple of years.