Xiaomi International Vice President and Indian Market Director Manu Kumar Jain released the latest information on the Redmi K20 series, saying it is going to hit the market on July 15.

We know the Redmi K20 is one of the most cost-effective smartphones on the market coming with a Snapdragon 855. It also combines various top-end features into one. All these features make our protagonist look very attractive to customers. But it’s not available everywhere yet. Say, the Indian market, which is the second largest market for Xiaomi, will get it only in a month.

As for the key features, the Redmi K20 has two versions. The original model comes with a Qualcomm Snapdragon 730 processor and a 6.39-inch ultra-wide screen, which hosts the seventh generation of screen fingerprint technology and has the German VDE low blue eye protection certification. The Redmi K20 is also equipped with a 20MP front camera, while the triple-camera on the back consists of a 48MP Sony IMX582 main camera, a 13MP super wide-angle lens, and an 8MP portrait lens. It supports the super night mode.

The Redmi K20 Pro features a 6.39-inch full-screen, with a 91.9% high-screen ratio and a 2.1-mm narrow border. In terms of hardware, it is packed with the Qualcomm Snapdragon 855 processor. The three-camera module on the rear differs from the regular model a bit. It includes Sony’s 48MP main camera, an 8MP lens, and a 13MP anti-distortion super wide angle lens. The front camera has the same 20MP resolution. It also supports large wide-angle panoramic photo, handheld super night scene, 960 frames slow motion and other functions. This handset is packed with a 4000mAh large battery, which supports AI intelligent power saving, and uses 27W fast charge. The latter charges 58% for half an hour. 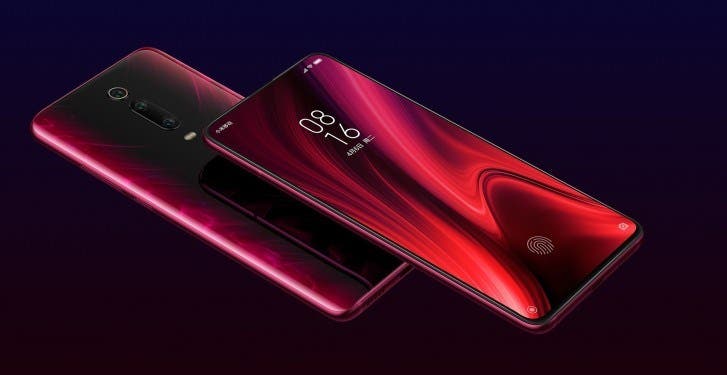 Unfortunately, there is no announcement concerning the Indian prices yet.