A dedicated product page for the Honor 20 series including Honor 20, Honor20i/lite Pro and Honor20 Pro immediately went live on the Flipkart website following its global debut earlier in May. Its been weeks since it was first announced, and still hasn’t gone on sale in the subcontinent, but that could be changing soon, as the company has scheduled a launch event for June 11 in India.

The Honor 20 series comprising of the Honor 20 Pro, standard Hn20, and the Honor 20 lite will all be available in India via Flipkart. The 20 Pro which is likely to compete with the Oneplus 7 Pro and the Asus Zenfone Z6 will likely be priced around the INR 40,000 mark in the country, while the standard Honor20 might come close to the INR 35,000 price mark. The affordable Honor 20i, on the other hand, will sit close to the INR 20,000 mark. We will get to see the official pricing once the devices go official.

As a reminder, the Honor 20 series were first announced at a launch event in London earlier in May, and like most Honor’s phones, the Honor20 and 20 Pro flaunt a three-layer rear design with a holographic rear design, which will give it a distinct look. Both devices defy the trend as the maker decided to opt for fingerprint sensor mounted on the power button on the side of the phone instead of in the screen or the rear like many new phones. 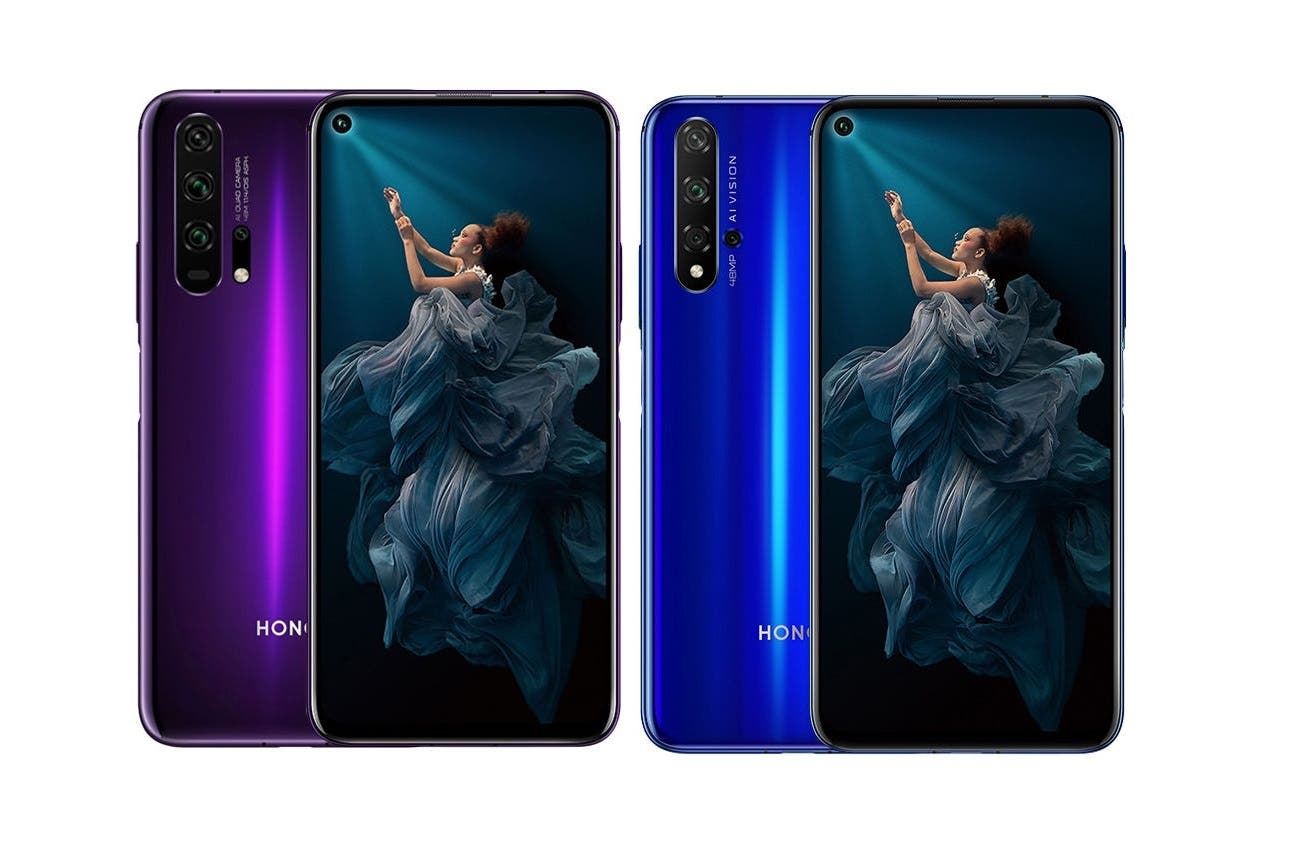 Both devices, however, go with small ‘punch-hole’ trend which houses the front cameras to the top left of the display. The display on both smartphones is a 6.26-inch display, and under the hood is the same chipset on the Huawei P30 – Huawei’s current cutting-edge Kirin 980 chipset. The devices also get similar rear and front cameras, though the Honor20 Pro an edge ahead of the standard Honor20. You can get the full Honor 20, 20 Pro and 20 Lite/20i specs and feature here.

Speaking of the June 11 launch date in India, Honor India has also teased the launch of the Honor Pad5 in India at its Tuesday, June 11th event. We will bring you the full price and availability details in the coming days.