LG mobile is set to tackle the Indian market by a way of an Indian-only LG W series of smartphones. LG mobile has yet to officially set a launch date for the new lineup, though it had already appeared on Amazon India website with a placeholder, and now, the upcoming LG W lineup has been teased officially on LG’s India website. 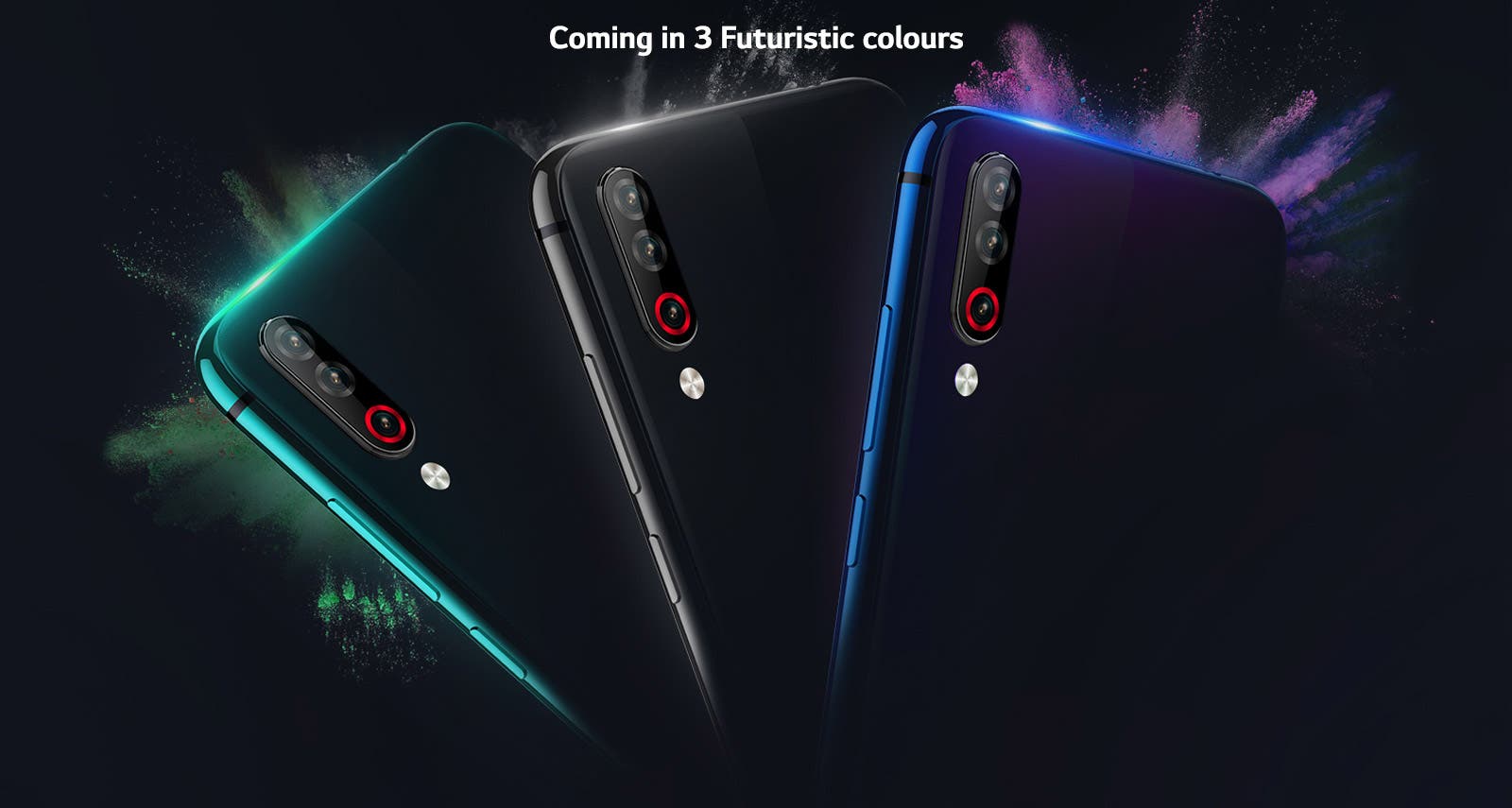 The teaser reveals basically everything we already know about the device from the Amazon listing, however, you can sieve out some of the details if you can guess the exact banner images file names as noted by AndroidPure.

First off, the LG W series, perhaps the first in the line up will be powered by a 4,000 mAh battery and runs on Android 9.0 (Pie) based operating system. AS earlier revealed earlier by the Amazon listing, the device is expected to come to a 12nm octa-core processor clocked at 2.0 GHz which seems like the MediaTek Helio P60.

The LG W series phone will go with the trend, as it is set to launch with a notch and AI enabled triple rear camera setup with support for  Night Mode, Portrait, Bokeh and Wide Angle image capabilities. The device will, of course, get a single selfie camera embedded into the notch. 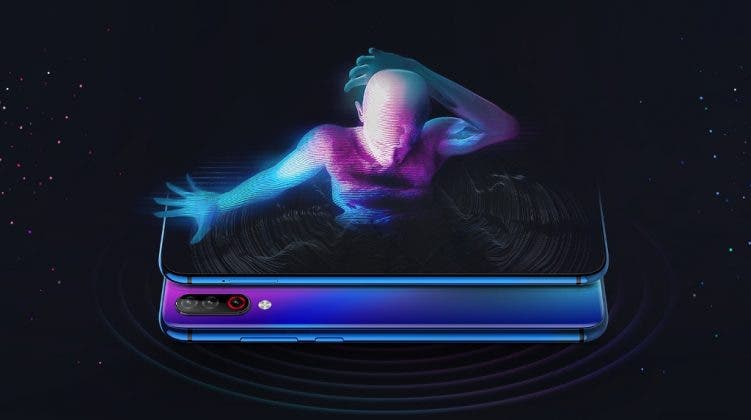 Speaking of the display, we are not sure what size the device will flaunt, however, the teaser says the LG W smartphone will get a waterdrop display which you can customize to either show or hide as per your need. AT the moment, not much is known about the hardware specifications of the phone, though the maker hints that the device will come in three beautiful colors. Details in due course.