We are only a few days away from Xiaomi’s July 2nd event in China where it’s expected to reveal the Xiaomi CC9 and CC9e. Although a number of previous leaks and renders may have already outed some specs and feature, we are bound to get more leaks in the coming days, and just now, a new teaser has just revealed one more info – a new color variant for the CC9.

Xiaomi’s CEO Lei Jun earlier today posted fresh renders of the Xiaomi Mi CC9 on its Weibo page. The new color option per Lei Jun is translated  Dark Blue Planet. And if you think the white version of the device that surfaced yesterday is beautiful, then we can say the Dark Blue Planet is simply Glorious, elegant and a beauty to behold. 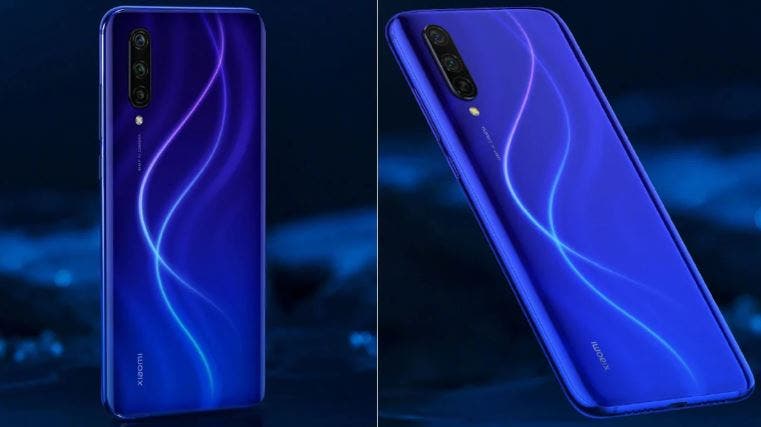 What makes the  Dark Blue Planet color standout is the ‘S’ shaped or wavy pattern that shows face when it reflects light. The pattern isn’t new though, the recently unveiled Realme X has a color variant with a similar pattern. And to further extol the design, Xiaomi’s CEO claims it was an onerous task achieving the design, further stating it was harder than the work done on the flagship Mi 9.

Still, on the design, Jun also released a teaser video of the upcoming device, although, short, the video gives a clear view of the beautiful wavy pattern and color shift on the Mi CC9’s rear panel when light falls on it at different angles. The teaser once more confirms the presence of a triple rear camera – one of which is a 48MP main camera sensor. Xiaomi has yet to confirm other rear cm detail, but official teaser says the device will get a 32MP front cam.

Away from official teasers, prevailing rumors say the Xiaomi CC9 will come flaunting a 6.39-inch AMOLED display with a waterdrop notch on the top of the phone. Rumors also point to the presence of an in-display fingerprint sensor, which looks plausible, given that there isn’t any visible scanner on the back panel.

Previous Foldable like Mate-X from Samsung coming in September?

Next Realme 3 Diamond Red color is coming for India