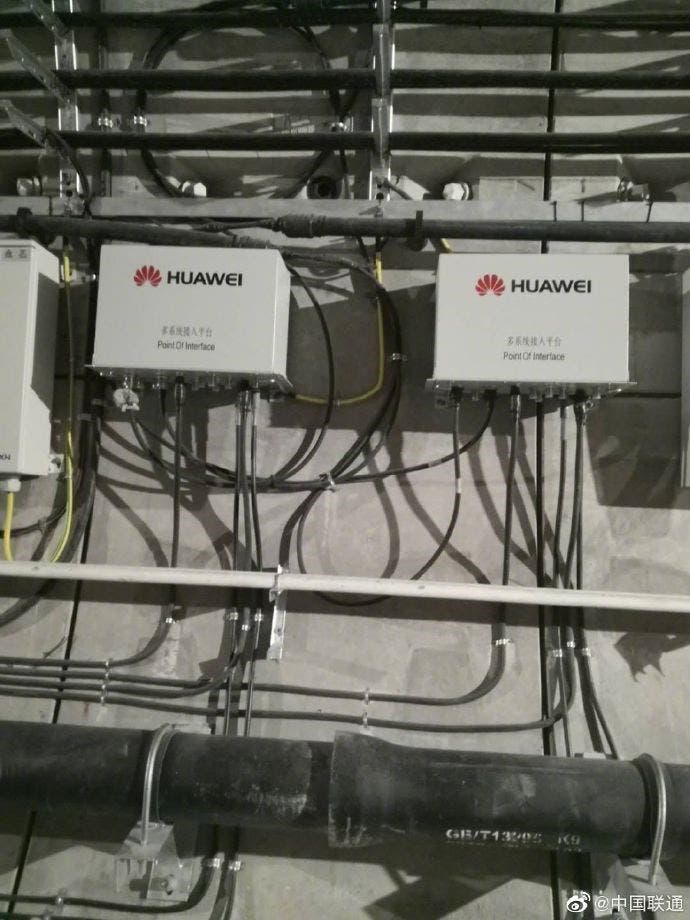 According to China Unicom, the pilot zone is the rail transit area from the administrative center station of Shijiazhuang Metro Line 1 to the Yuanboyuan Station. This is the first section of the metro rail zone covering the 5G signal in Shijiazhuang. After testing, the download rate is more than 600Mbps (double-leakage cable deployment). The peak rate of the four-leakage cable can reach more than 1Gbps). According to the official, wireless coverage in subway tunnels has always been a difficult point in the communications industry. Especially in the 3.5GHz high-frequency band used by 5G networks. 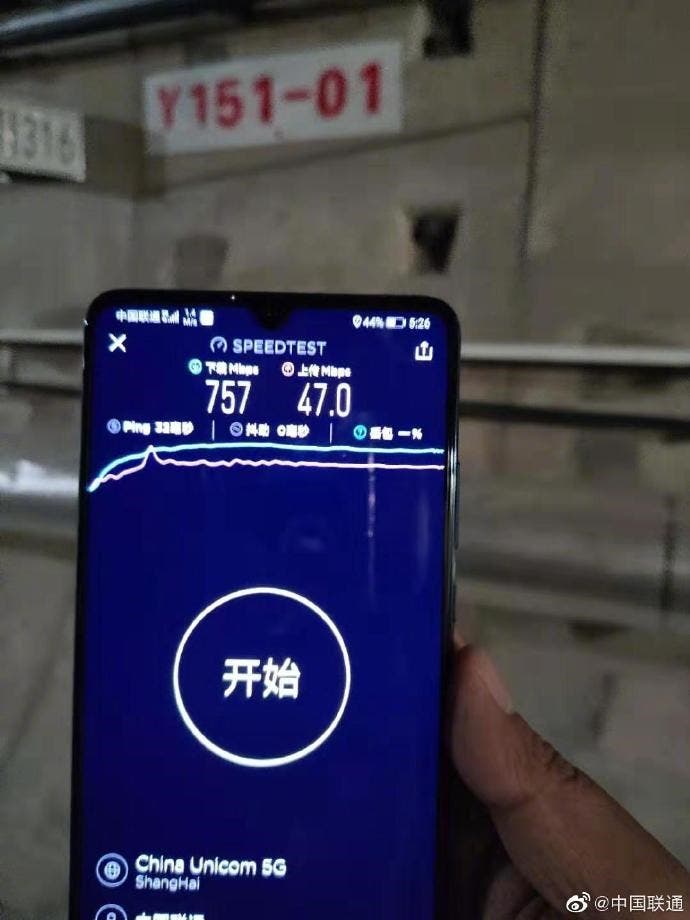 As early as the beginning of this year, the Chengdu Metro Line 10 Taipingyuan Station converted into a high-speed WiFi signal through the 5G network. This covers the entire station, making it the first subway station covering the 5G WiFi signal in the country. On May 17 this year, Beijing-Hong Kong subway Line 16 became the first subway line in the country with full coverage of 5G signals.