According to latest media reports, Nokia is getting set to unveil a couple of smartphones. This is coming from the multiple certifications which the company has gotten in different countries. Among these smartphones, the Nokia 6.2 and Nokia 7.2 has been widely discussed. 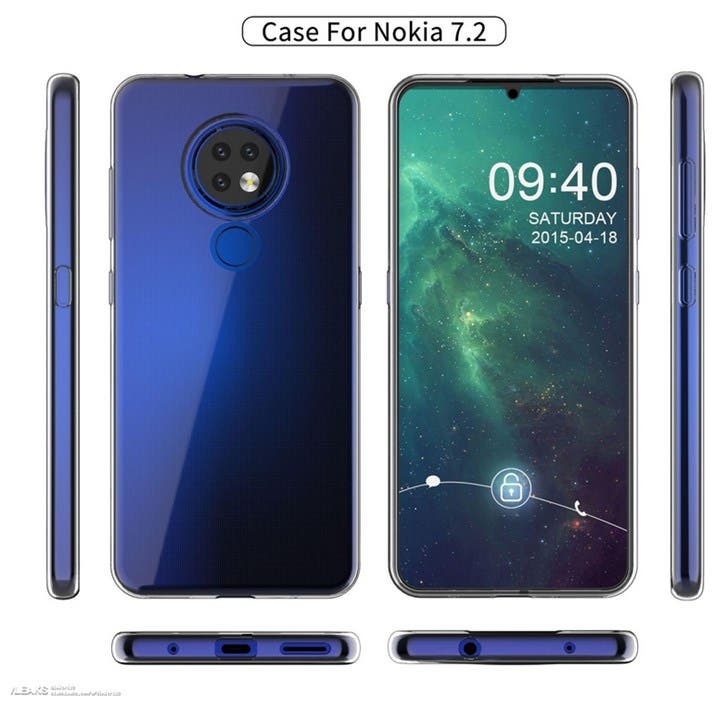 According to speculations, TA-1178 is Nokia 6.2 while TA-1196 is Nokia 7.2. The two smartphones from Nokia comes with NFC capabilities and will use the Snapdragon 660 processor. The front of the Nokia 7.2 features a drop-screen design. On the rear, it has a round camera design with triple camera setup and a flash. Other specs include a 3500 mAh battery with 18W fast charging, Android 9 Pie and a hole-punch display. With these certifications, we can expect HMD Global to hold a huge launch conference soon.

Next ELEPHONE A6 Max launching tomorrow for $139.99