It seems that the Motorola One Action that we’ve been hearing of for a couple of months now is finally on the verge of been launch. The Lenovo owned company earlier this week teased the imminent launch of an unnamed smartphone in Brazil. The teaser only revealed that the device will launch in three days with the caption “everything you know about filming and shooting using cellphones will change”.

While the firm has yet to mention the identity of the device, a fresh tip from tipster Roland Quandt confirms our doubt. The well-know tipster in a tweet revealed that the Motorola One Action is the phone been teased. That is August 16th and is said to first be unveiled in Brazil before heading to other markets. Indications are that the device will reach the shores of India on August  23 following its initial debit in Brazil.

The Motorola One Action is one of the many long-rumored devices from the Lenovo owned brand. It has leaked extensively, so we know quite a lot about the unannounced device. 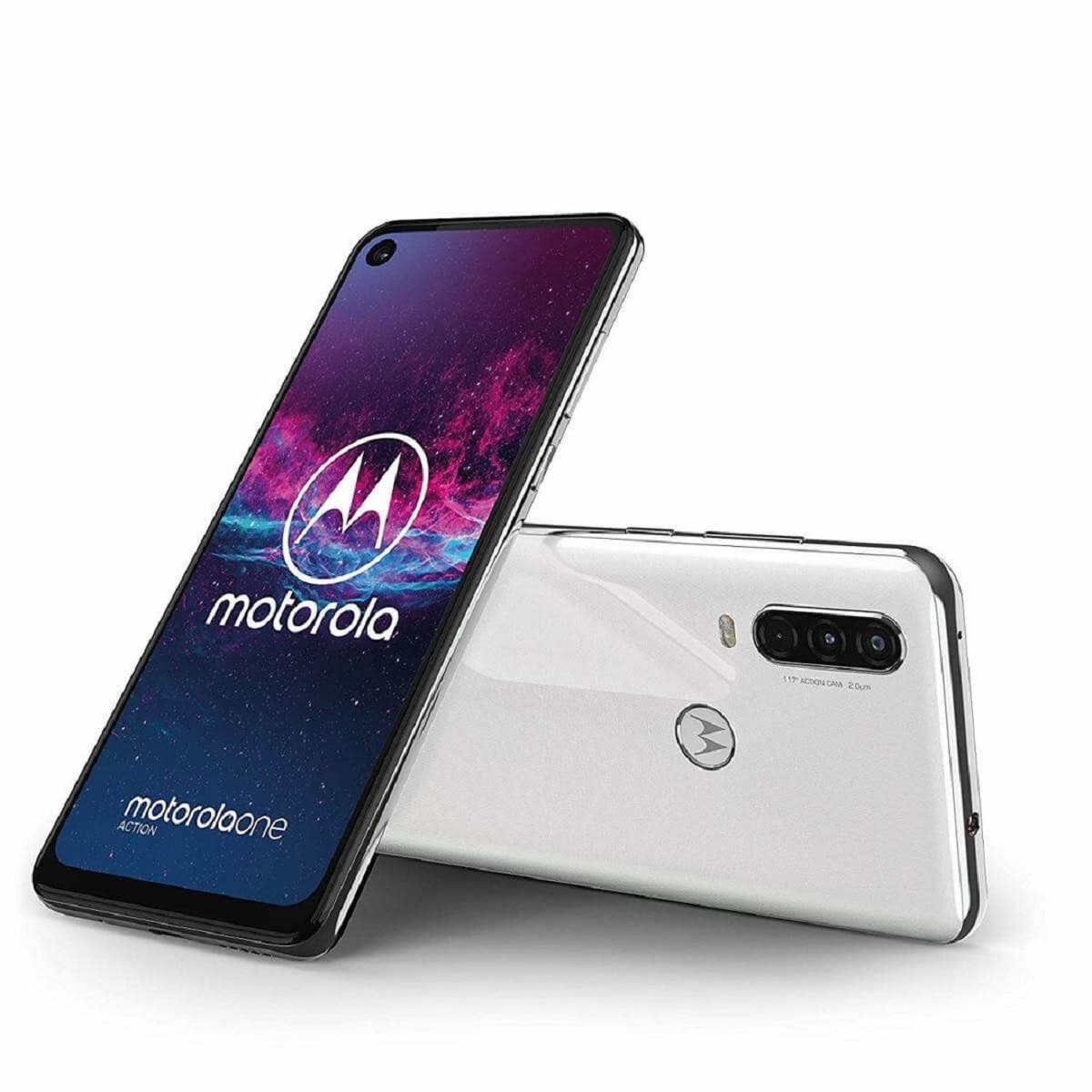 It will be fronted by a 6.3-inch display with the same aspect ratio as the One Vision – at 21:9, a 2520 x 1080 resolution, and of course the newly found punch hole for the selfie camera. Samsung’s Exynos 9609 processor once again will power the device, and that will be coupled with 4GB of RAM and 128GB of expandable storage.

In case you were wondering what Motorola Brasil was teasing to launch in a few days. pic.twitter.com/7weTKVbzyF

Of course, the Android One device will boot Android Pie out-of-the-box. In terms of camera, the device is rumored to come fitted with a triple rear camera setup. First off, a 12MP camera is hidden behind the punch-hole display. And on the rear, it has a  12MP primary sensor with an f/1.8 aperture. The second sensor is a 5MP depth sensor and a third ultrawide angle camera with a 117° field of view.

It will reportedly come fitted with a 3500mAh battery with support for 10W charging, while it is tipped to sell in Europe at about €250.