Today, Chinese manufacturer, Realme held a summer video technology communication meeting in Shenzhen. At the meeting, the company officially announced that it will use Samsung’s GW1 64MP sensor. The company further stated that it will use the latest Samsung’s sensor to create a new four-camera mobile phone series. Realme now joins Redmi as the second smartphone brand to officially announce Samsung’s 64MP GW1 sensor. 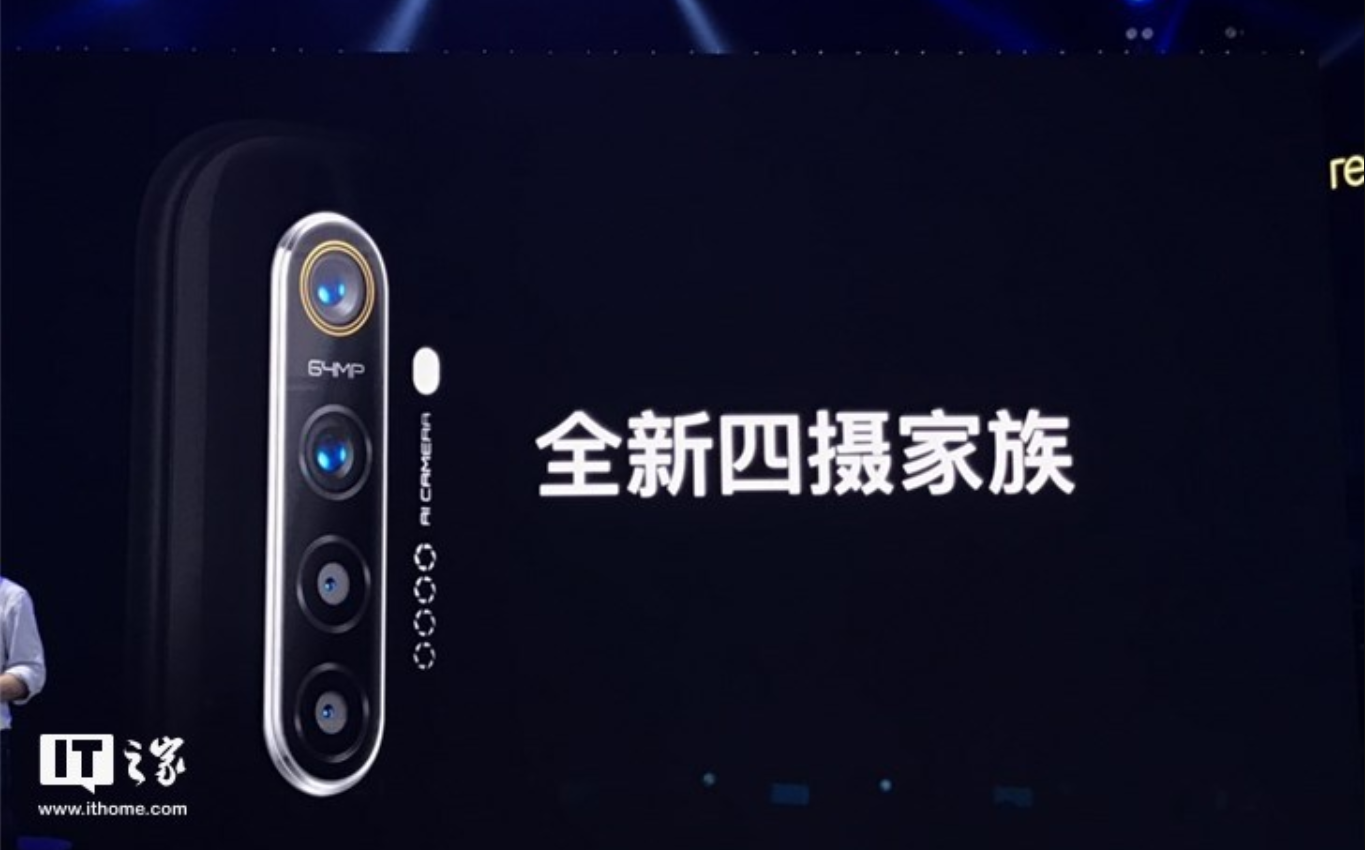 It is understood that the resolution of the Samsung GW1 sensor used in the Realme Quad-camera setup has aa resolution of 9280×6944. It comes with a 1/1.72 inches sensor which supports Samsung’s ISOCELL technology. In addition, it has a single-pixel size of 0.8μm and supports Super-PD ultra-fast focus. The Samsung GW1 sensor supports HDR video recording with more details and excellent performance in a variety of scenes such as super wide-angle, macro and night scenes. The company said that it will further cooperate with Samsung in the future and will launch more four-camera phones, which will have better camera experience. Recall that there have been rumors that Realme will release three smartphones with quad-rear cameras in October. These devices could be the maiden smartphones in the new quad rear camera series from Realme.

Next Realme 5 and 5 Pro: design and first features revealed