The subway is a great place to test new smartphones. But it is also inevitable to be photographed by passers and uploaded to the net. This preface is especially true for the much-anticipated models, such as the Huawei Mate 30 Pro. Recently, the suspected model was captured in the subway. But seems the tester is ‘veteran’ and knows that the not-yet-released products should be protected by a case. The one on the alleged Mate 30 Pro is so bulky that we can’t say much about its appearance. But some details are noticeable. 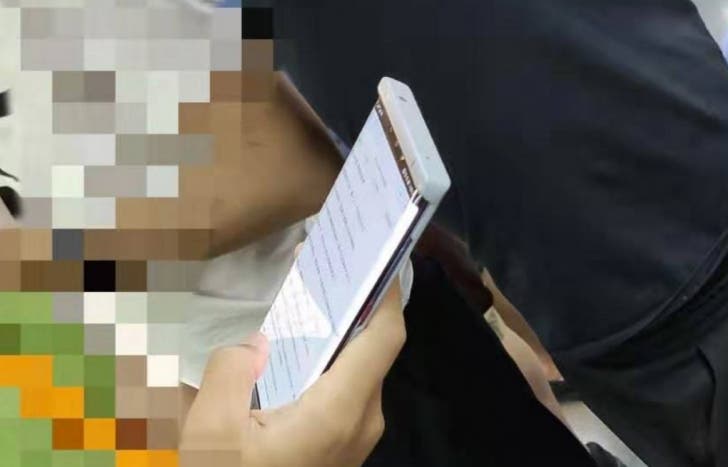 Not only the fuselage is covered with a protective case, but the camera area is also blocked. That’s why we can’t confirm the circular shape of the camera rumored previously. However, the waterfall screen design with a large notch area and an almost 90 degrees curvature on the front as well as the larger camera area on the back still ‘sell’ the Huawei Mate 30 Pro.

According to the previous rumors, leaks, and semi-official information, the Huawei Mate 30 Pro is expected to use Notch Waterfall screen design. The latter will have a resolution of 2600 × 1200. Of course, it will support screen fingerprint recognition + Face ID two options. And we have also heard it will sport the Kirin 990 processor and pre-installed EMUI 10 based on Android Q. The multi-camera on the back should have two 40MP high-res sensors. The battery will support 25W fast charge.

As usual, the global launch will happen sooner than the Chinese release. This time, Huawei has decided to go to Munich, Germany. We are waiting for it on September 19.