Our top 5 Chinese smartphone list sees some new addition in the month of August, which means your options just got better overall. So, if you’re looking for your next daily driver for Chinese Smartphones under $200, then stick around to check out what you can get from China in this price segment!

We cannot begin the list without the undisputed mid-range killer of the past months – the Redmi Note 7. The device comes with a large 6.3-inch display of Full HD+ resolution with an aspect ratio of 19.5:9 and FHD+ resolution. 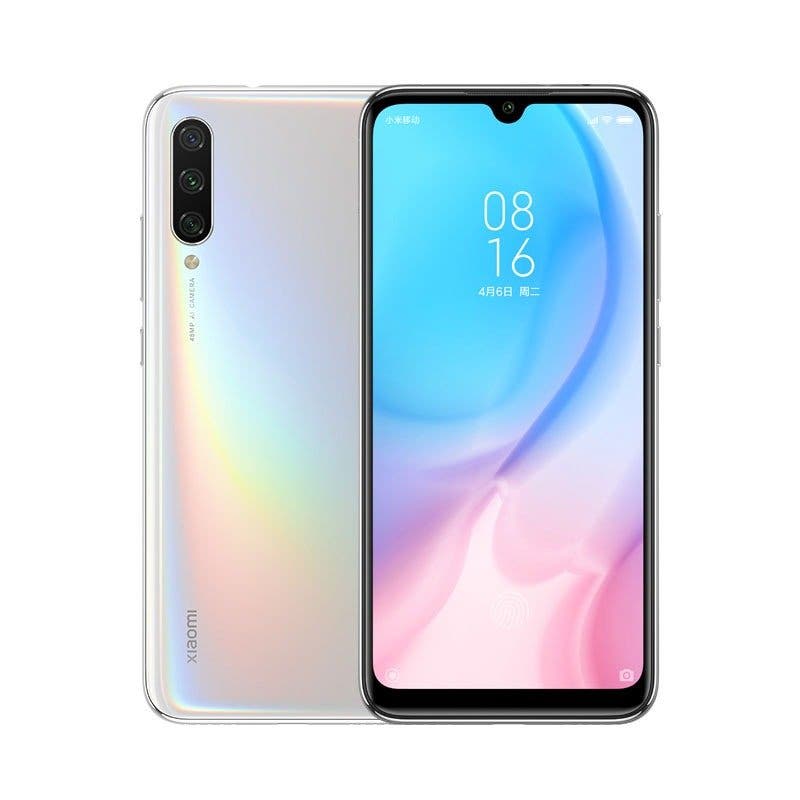 Next we have one of this month’s new additions, the latest Xiaomi CC9e. The smartphone is equipped with a decently powerful Qualcomm Snapdragon 665CPU along with up to 6GB of RAM and 128GB of internal storage (UFS 2.1). But where the CC9e shines is the display department, we indeed find a 6.09-inch AMOLED panel, which is something you don’t usually find for less than $200. 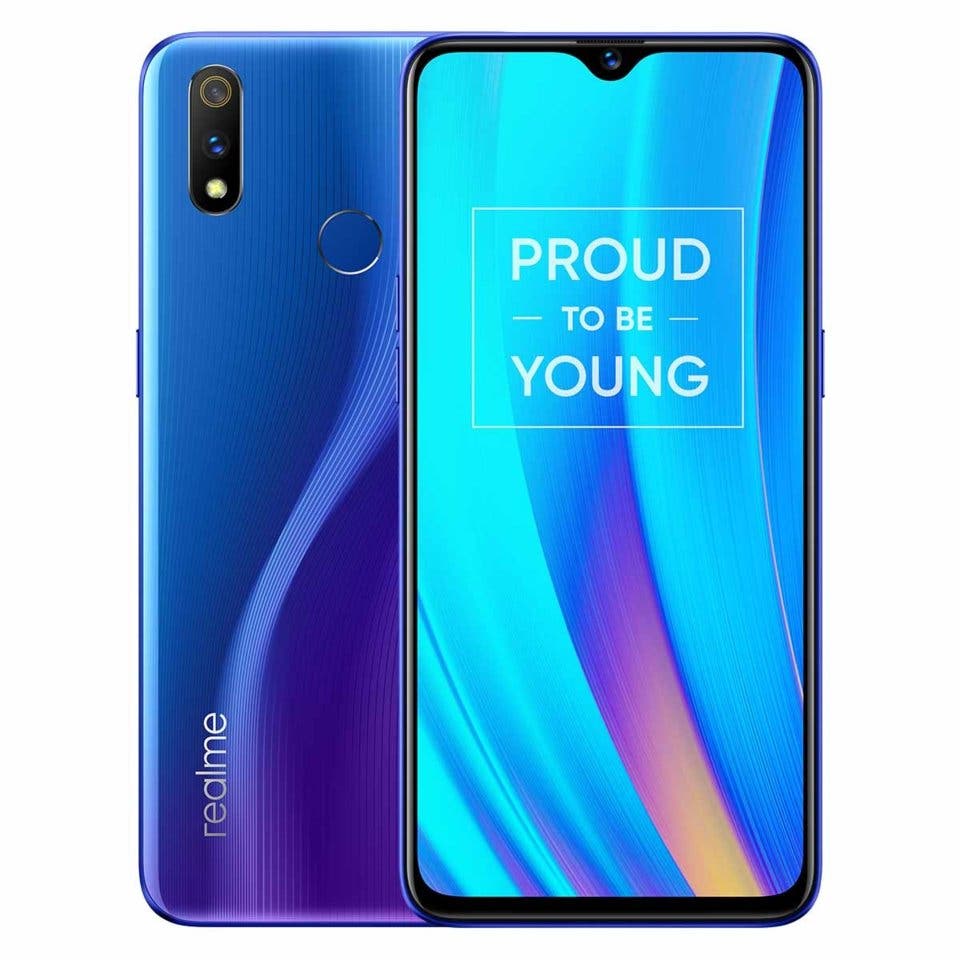 Finally, taking the place of the Realme X Lite, we have what’s basically its Global version at around the same price – the Realme 3 Pro. Oppo’s sub-brand phone packs a powerful Snapdragon 710 CPU coupled with 4GB of RAM (also available with 6GB) and 64GB of internal storage.

The Realme 3 Pro then features a 6.3-inch Full HD+ display with a 25MP selfie snapper hidden in the notch at the top. Meanwhile on the back we find two rear cameras with a primary 16MP sensor and a secondary 5MP shooter.

Finally, the smartphone is fueled by a large 4045mAh battery and supports 20W VOOC fast charging. 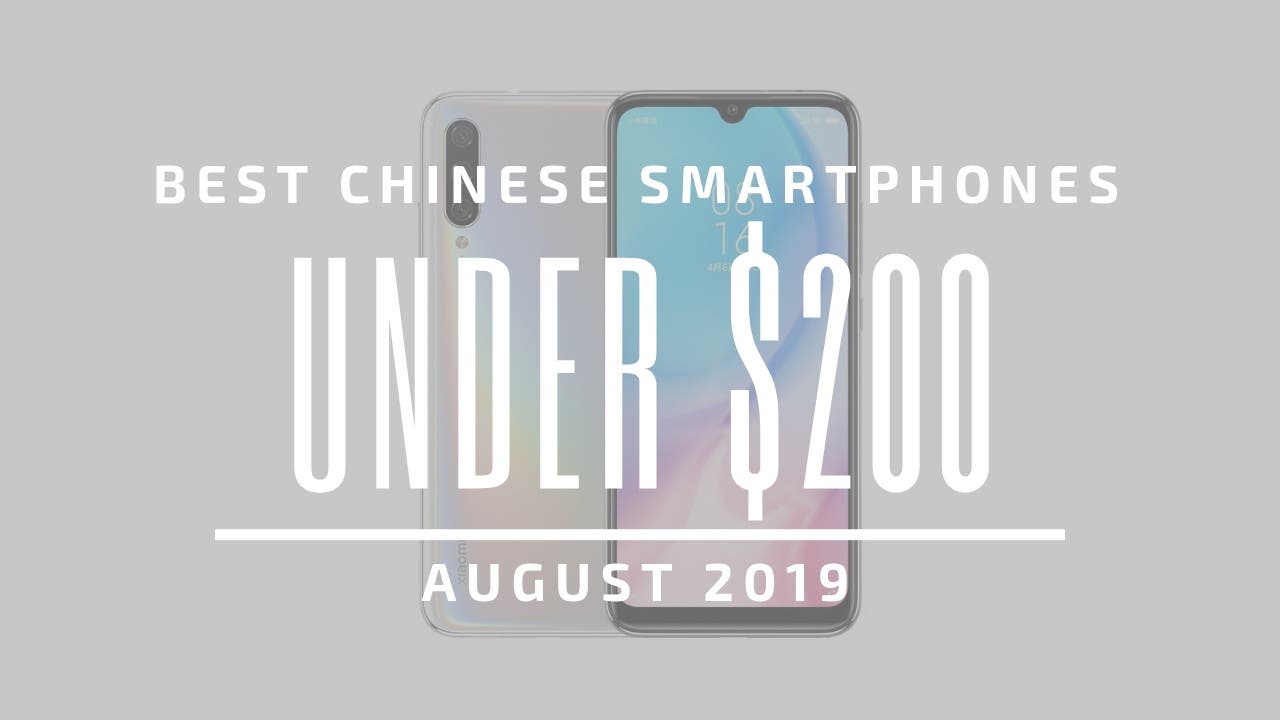 With the smartphone above we conclude our monthly rendezvous for the month of August. If you’ve found your next mid-ranger comment below, otherwise let us know which Chinese Smartphones under $200 you’d have liked to see on the list.

Next Why is Sharp Aquos V Coming At All? What Will It Offer With SND835?