In addition to the Amazfit GTS and Amazfit smart sports watch 3, Huami also released the official concept of Amazfit X at a press conference in China. Unlike the previous two models, Huami Amazfit X is known as the “watch from the future”. This watch will be available in the first half of 2020. 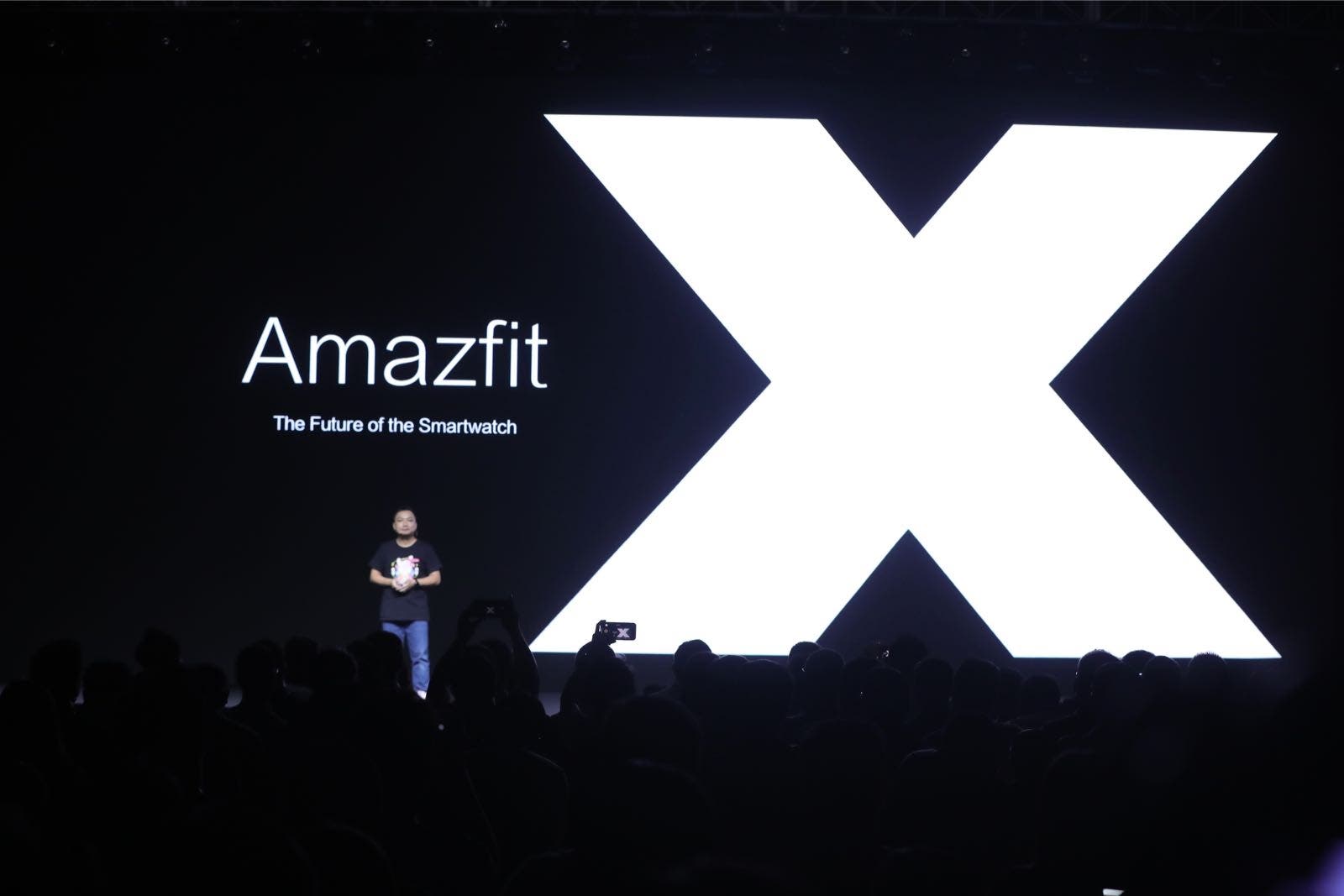 The Huami Amazfit X uses a proprietary 2.07-inch flexible curved screen, which cost millions of dollars. With an ultra-high drop of 12.5 mm, it uses a bending 3D process and the glass bend reaches a 92° super-arc curvature. This is possible using a 700°C ultra-high temperature heating and 6-bending process. 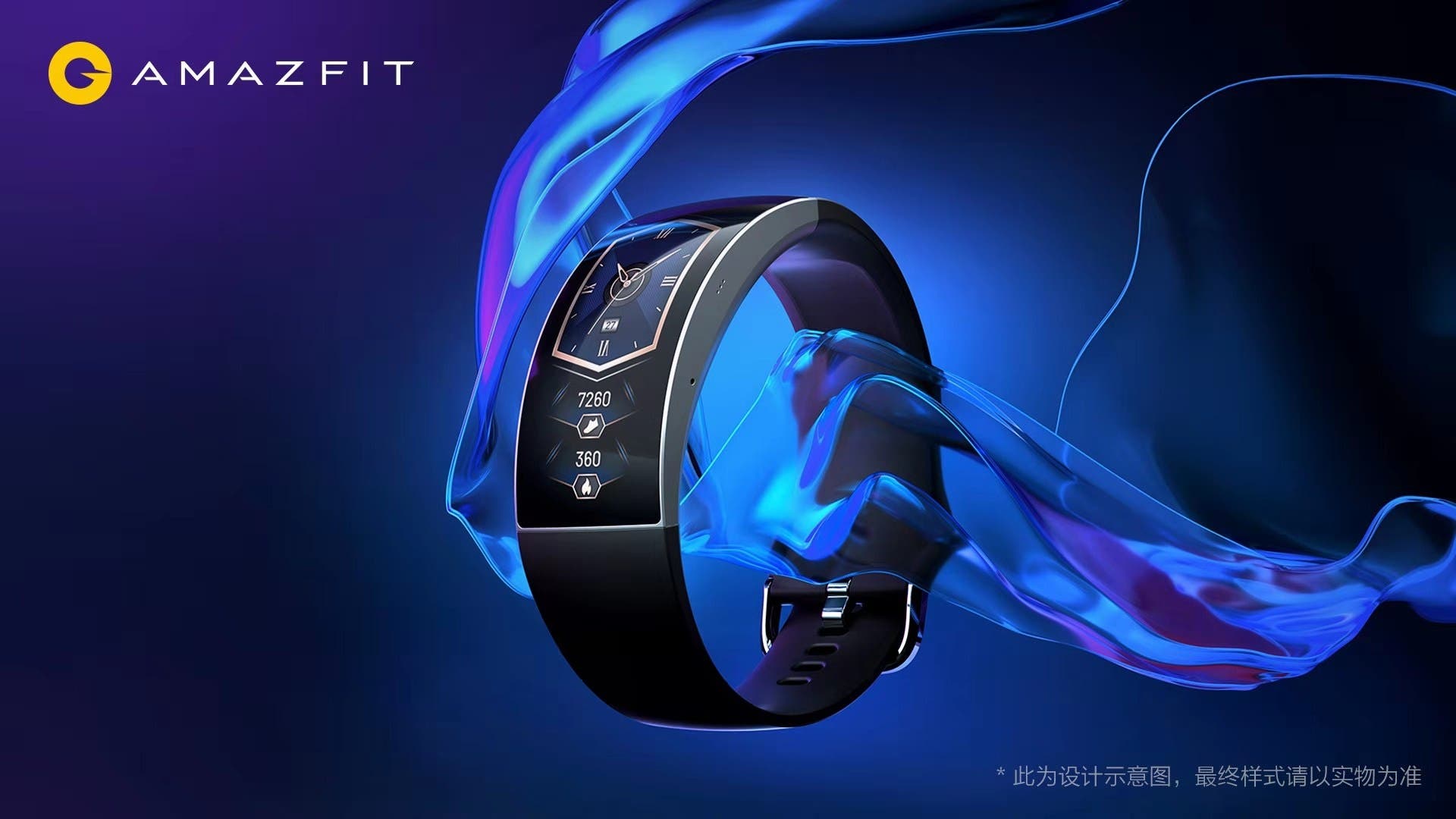 The display area is large but within the large display area, there is also an average wearable display which is 244% smaller. It also has 326 PPI, 100% NTSC high color saturation and up to 430 nit screen brightness. This flexible curved screen is very suitable for wrist wear. In order to achieve bending, it uses a 220 mAh curved lithium battery as well as a 3-segment motherboard. Huami’s internal tests show that the battery can last for 7 days. 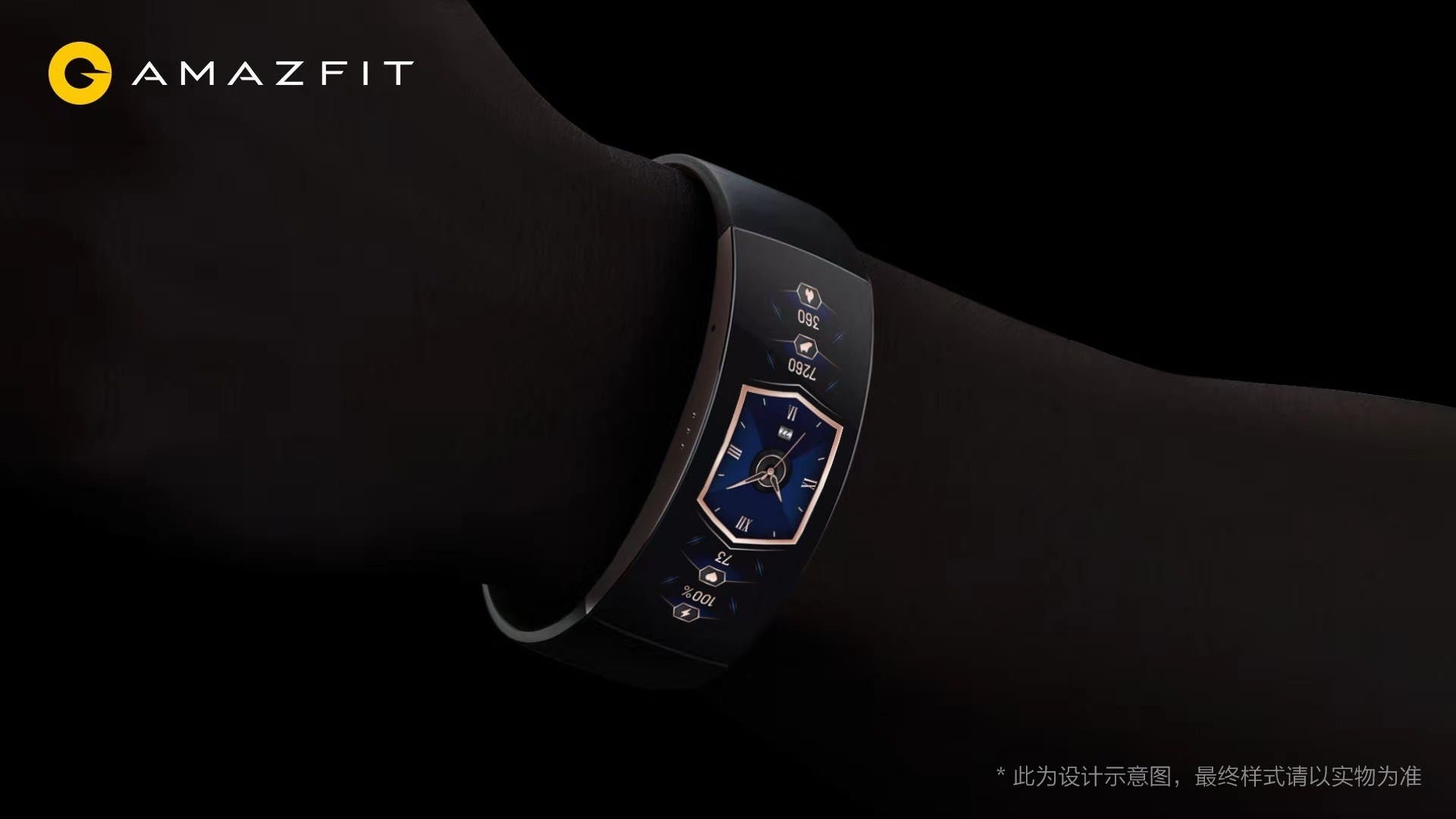 The Amazfit X features an all-metal integrated design with hidden electronic buttons that replace the protruding traditional buttons. Huang Wang, the founder, chairman and CEO of Huami Technology, said: “We have encountered many difficulties, challenges, and impossibility when we are doing such a future concept product because we are challenging wearable devices almost every step. This is a conceptual watch for the future of the smart wearable industry, exploring more possibilities.”

Previous Smartphone sales fell again in the second quarter of 2019

Next Galaxy Note 10+ vs iPhone XS Max: this drop test reveals which is the most solid