According to a report from the Korean Media, Samsung is ready to launch the Galaxy Fold on September 6 at IFA 2019. The pre-registrations for the foldable phone are open in China. Despite this, the first country to receive the handset will be South-Korea. This isn’t a surprise, after all, Samsung usually deploys new hardware on its homeland first. 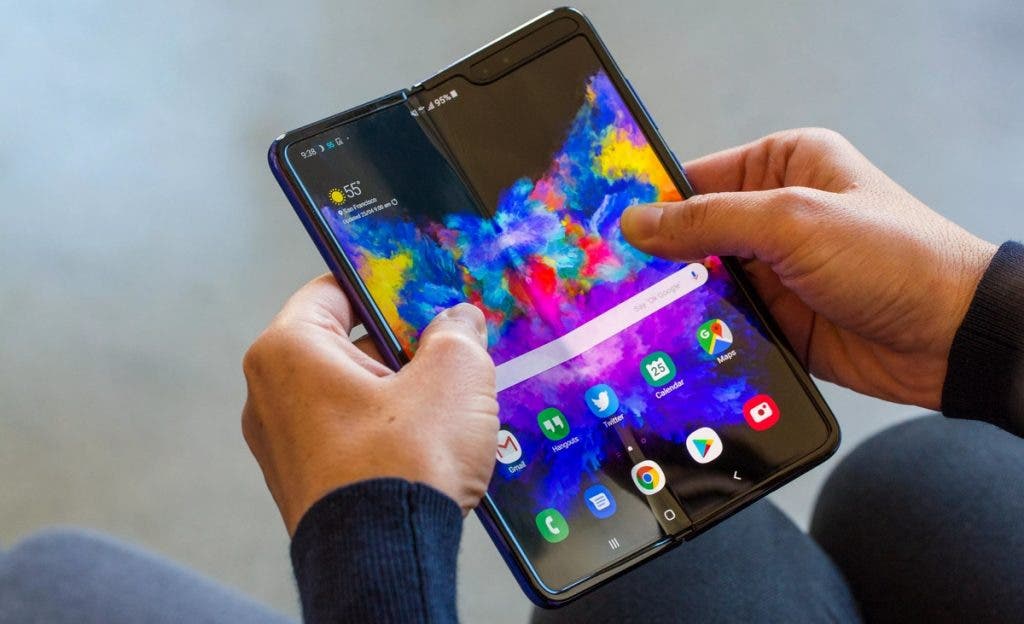 Thankfully, the same report comes to bring some relief to Galaxy Fold enthusiasts in the United States and China. Apparently, the foldable smartphone will reach these two countries in the next month as well. While we believe that Samsung may unveil the Foldable smartphone at IFA, it may be available only in the second half of September. The company is keen that it will sell above 30,000 units of the foldable smartphone by the end of the year.

A Samsung official responded to the report stating that “the specific launch schedule is not yet confirmed”. If the report is accurate we’ll probably see more details emerging in the coming days.