Meizu isn’t having its ideal run of form in the jam-packed Chinese smartphone market lately. The company underwent some big personnel changes and also closed some retail stores in the country. However, the handset maker just debuted its flagship Meizu 16s Pro in the country recently. The rumour mill rarely takes a breather though as we now already has a Meizu 17th render now making the rounds.

Take a look at the image above. It shows a design reminiscent of the current Meizu flagships. Only, the difference is the curved screen this time around. That’s understandable as most Chines OEMs will be jumping on the Vivo Waterfall Screen bandwagon soon. Hence, the Meizu 17 is also likely to adopt the curved display if not the waterfall screen.  At the back, there are fewer surprises as there’s a 48MP sensor stacked alongside two other lenses. Two of the classic colour variants are shown and the renders are very believable at this point as there aren’t any over the top changes. There is no headphone jack though as it also isn’t present in the Meizu 16s either. 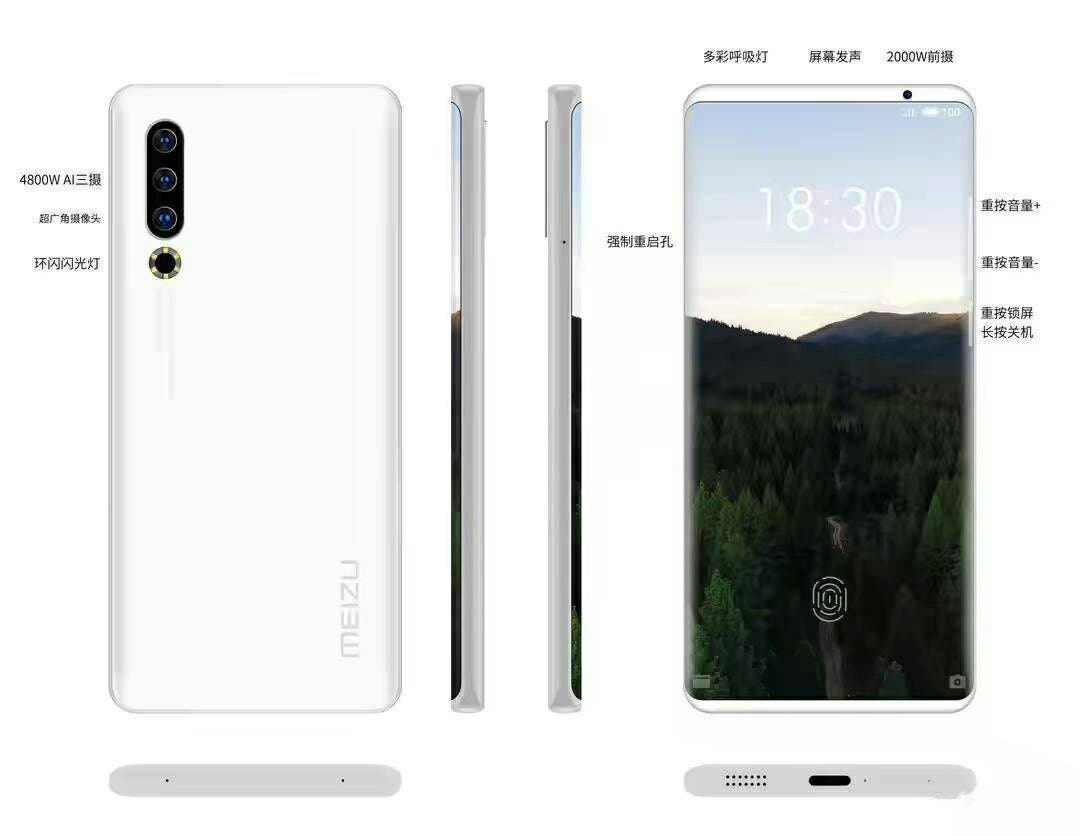 Meizu has gone two years without a major upgrade to its flagship design and the Meizu 17 could be the next version to introduce that big change. The Meizu 16s, which we reviewed this year, was launched just in April so we don’t expect a launch very soon. But stay tuned as we’ll keep you updated on the latest regarding the company.

Next Mi Bunny Smartwatch 4 Pro for kids gets Bluetooth certification