Through Weibo, OnePlus CEO and founder, Liu Zuohu showcased the official renderings and sketches of the upcoming OnePlus 7T. He said that the machine uses a new design and fourth-generation AG glass process. 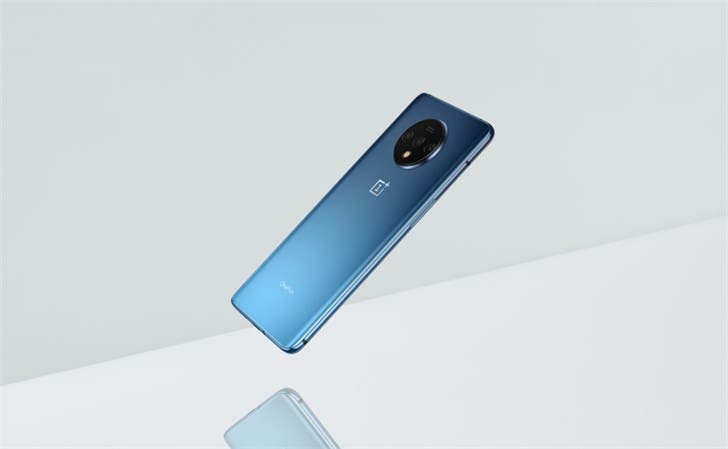 However, the renderings show only the back of the phone. The pictures display the triple-camera. The camera and flash are in a circular module.

In addition, Liu Zuohu also wrote a special article about the design of the OnePlus 7T in a forum. He said that the upcoming new product will adopt the AG glass coating process. So the smartphone will present a more dynamic light and shadow effect on the back shell.

The company executive also said that after trying a variety of lens layout designs, they decided to choose the circular variant. Due to them, the phone cane achieves perfect symmetry in any direction. The circular curvature forms a strong contrast with the ridgeline of the phone frame, giving a beautiful, harmonious and balanced feeling. 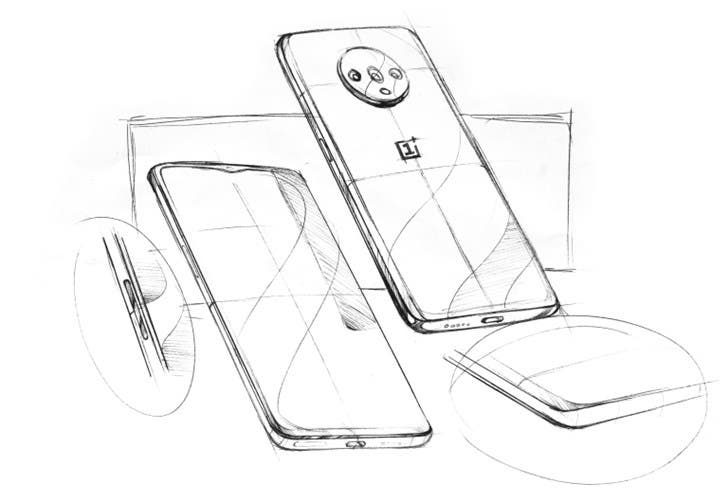 It is worth mentioning that the sketches show the OnePlus 7T will be using a drop screen design.

As for hardware, the OnePlus 7T is rumored to come with the Qualcomm Snapdragon 855+ processor. The battery has been increased from 4000mAh to 4085mAh (for Pro variant) and from 3700mAh to 3800mAh (for regular variant).

The screen of this handset will have a 90Hz refresh rate. This has been confirmed long ago. 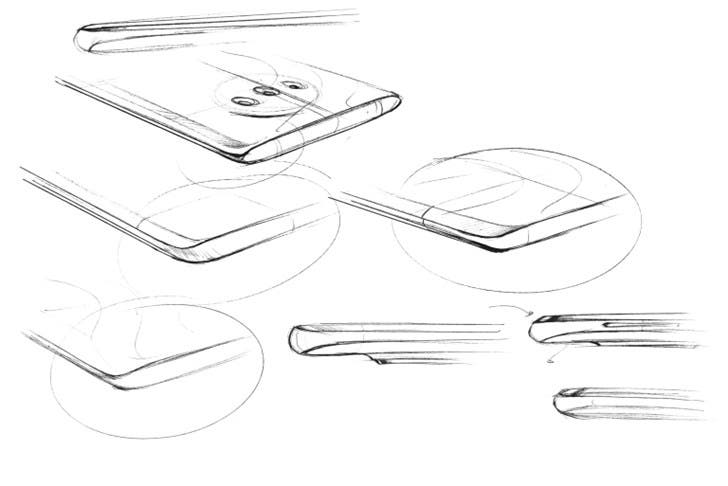