Huawei, the Chinese Behemoth, and the second-largest smartphone maker claims that it has already sold more than 1 million units of the Mate 30 and Mate 30 Pro. That’s an impressive milestone considering that both phones went on sale in China on September 26. This impressive goal was achieved in less than a week.

The Chinese firm claims that the Mate 30 series only took a few minutes to reach this mark. The company’s CEO, Richard Yu announced the 1 million mark during the opening of a Huawei flagship store in Shenzhen a couple of days ago. Including the online orders, Huawei was raking in CNY 500 million a minute, implying a rate of 100,000 sales per minute. 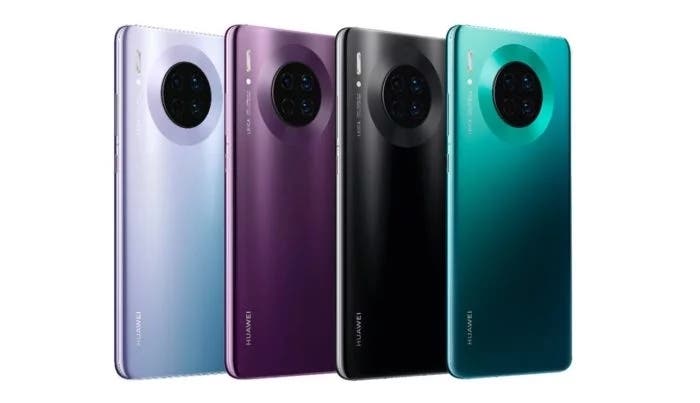 Unfortunately, there’s no way to confirm if Huawei’s claim is accurate. However, the recent release has received strong support from local customers. It is a response to the embargo imposed by the U.S, which left the new handsets without Google Play Services. However, this isn’t important for Chinese customers. In addition, a couple of photos like the one above are circulating through Weibo. It shows people lining up in front of the new Shenzhen store to buy the phones.

According to reports, the Forest Green Huawei Mate 30 Pro is the most desired unit. These impressive numbers should get a bigger proportion in the coming days with the European release of the Mate 30 series. What remains a mystery is if customers are ready for an Android smartphone without Google services. Of course, the company is ready to push Google Play Services if the ban is lifted.

Next Honor 9X with 8GB of RAM announced in China