Fitbit’s Versa 2 smartwatch that launched recently in August, comes with a full-fledged Spotify app to stream music directly through the watch. Older Fitbit models sorely missed out on this feature, however, the Spotify app is coming to the Versa, Versa Lite, and Ionic.

The app will not be just a mirror of the phone’s app but a native app on the smartwatch itself and will have pretty much all the features of the standard app including saving music for offline play. Needless to say, users will also get the pause and skip as well as play options. 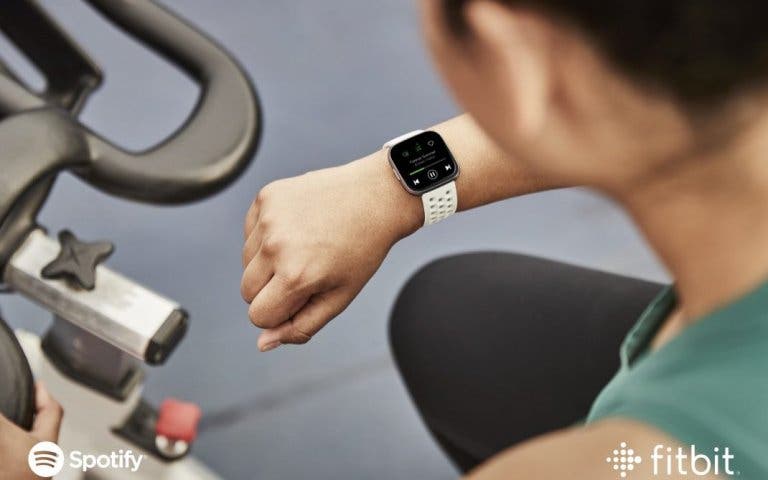 The Spotify app will also give users the ability to connect with other devices such as speakers, TVs, PlayStation with the Spotify Connect feature, reports Tizenhelp.

Download and installation is pretty simple. All you need to do is, go to Apps – All Apps & then search for Spotify. After installing it, open My Apps and login to it. This will indeed be great news to current Spotify users of the said smartwatches as they don’t need to resort to half-baked workarounds to get music on their respective Fitbit models. Competitors like Samsung and Apple already had this on their flagship wearables and Fitbit can now also be recommended to buyers looking for this specific feature.