It appears the five-camera setup is fast becoming part of the multi-camera trend that has engulfed the smartphone arena for the past couple of years. HMD was first to commercially release a smartphone with as much as 5 rear cameras. While that device turned out to be less than stellar, China’s  Xiaomi embraced the Penta-camera for its Mi Note 10, and the Mi CC9 Pro. And now, it would seem LG mobile is hoping on joining the gang.

Based on a newly discovered patent filing, the Korean electronics giant has plans for a smartphone with a Penta-camera setup. The Korean phone maker dropped the application with the World Intellectual Property Organization (WIPO) back in March 2018, but only got the final nodding in May this yeat. 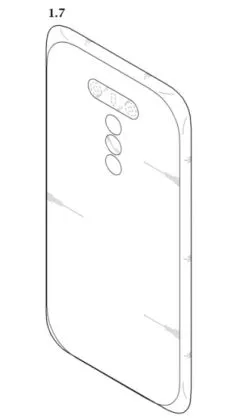 With the filling, LG envisages a smartphone with a total of 5 cameras. The images released reveals that three are vertically placed and two are horizontally arranged along with what looks like an LED flash.  It is plausible one of what looks like the camera cut out is actually be a fingerprint scanner, but that again looks not likely given that most flagships now utilize the in-display option. 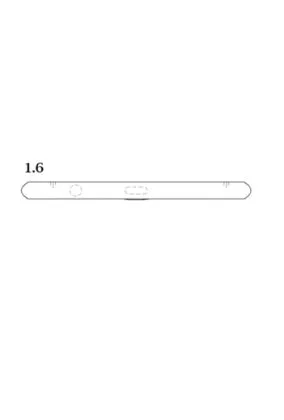 Upfront, there appears to be a dual selfie camera cutout, while the front bezel remain extremely thin. The patent also reveals a cut out for the 3.5mm audio jack and USB Type-C port represented with the broken lines. 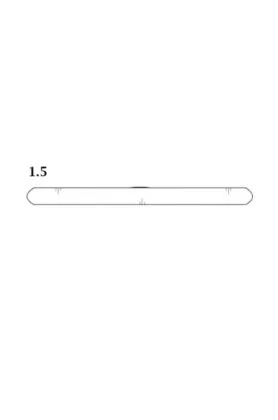 Smartphones with multi-camera setup have been the rage for quite a number of years now. But with the less than stellar performance of the Nokia 9 PureView, it is clear there is more to camera performance than the number of cameras. The Mi Note 10, and the CC9 Pro from Xiaomi will both be hitting the shelves soon, and could just prove us wrong.