The Samsung Galaxy W20 that we have heard about for some time now has just passed a prerelease test in China. Thought to be a clamshell smartphone, recent reports suggest that the Galaxy W20 may in fact be Samsung’s second foldable smartphone.

The device which is set to be announced at a launch event on November 19 in Wuhan, China has now appeared on TENAA, complete with images, and a brief specs list. It gets the model number SM-W2020, with a design similar to the first Galaxy Fold announced in China a while ago. 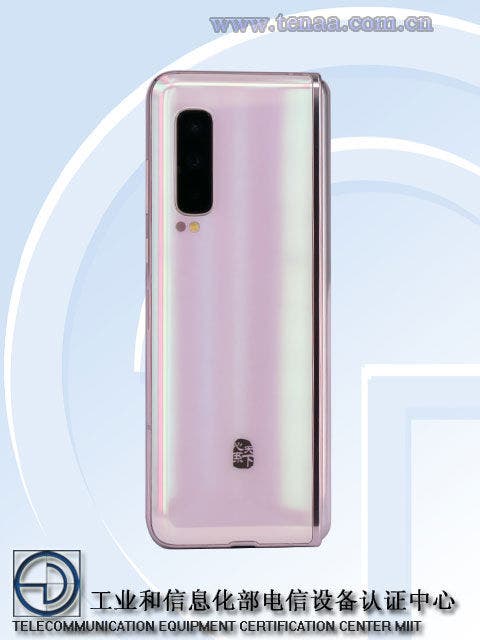 TENAA hasn’t given us a view of the W20 when unfolded, but there are a couple of images that reveal the design from both sides. First off, the images reveal that the device has a hinge on the right edge; while other controls like the volume rocker, fingerprint scanner, and power button sit on the left. The device as per the listing measures 160.9 x 117.9 x 6.9mm – the same as the Galaxy Fold. The controls, as well as the footprint all line up with that of the Galaxy Fold, fueling speculations the W20, may, in fact, be a 5G only variant of the Fold. 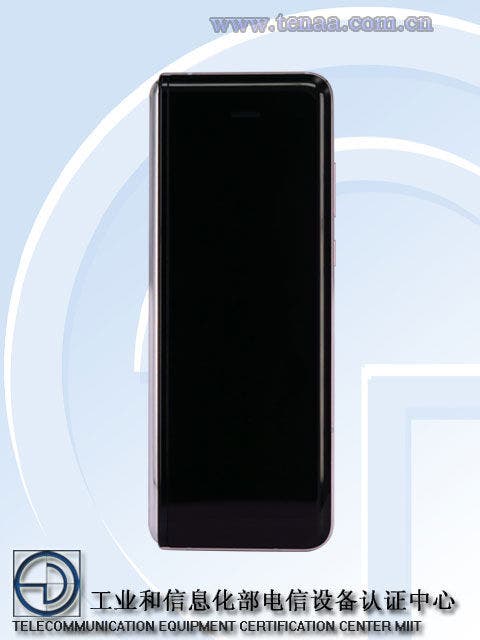 Looking at one of the images, the Galaxy W20 has a vertically aligned triple rear cameras, with a LED flash, and an unknown sensor beside it. We do not have the full specs detail at the moment, however, the listing says the W20 will come with a compact 4.6-inch cover display and 4,135mAh battery instead of 4,380mAh battery cell on the Galaxy Fold.

The device could come with the latest Exynos 990 chip with its integrated 5G modem. The Korean giant will officially unveil the device in China on November 19. Then, and there when we would get to get more details including specs, design, and prices