American billionaire and co-founder of Microsoft Corporation, Bill Gates, has some positive words regarding Huawei. Earlier, Bill Gates said in an interview with the New York Times that “as with all goods and services, Huawei should also undergo objective testing. Has Huawei’s equipment been used for eavesdropping? Think that everything from China that wants to enter the US is bad?, or everything from the US, such as aircraft engines, software, etc., is bad?. The current ideas are crazy.” 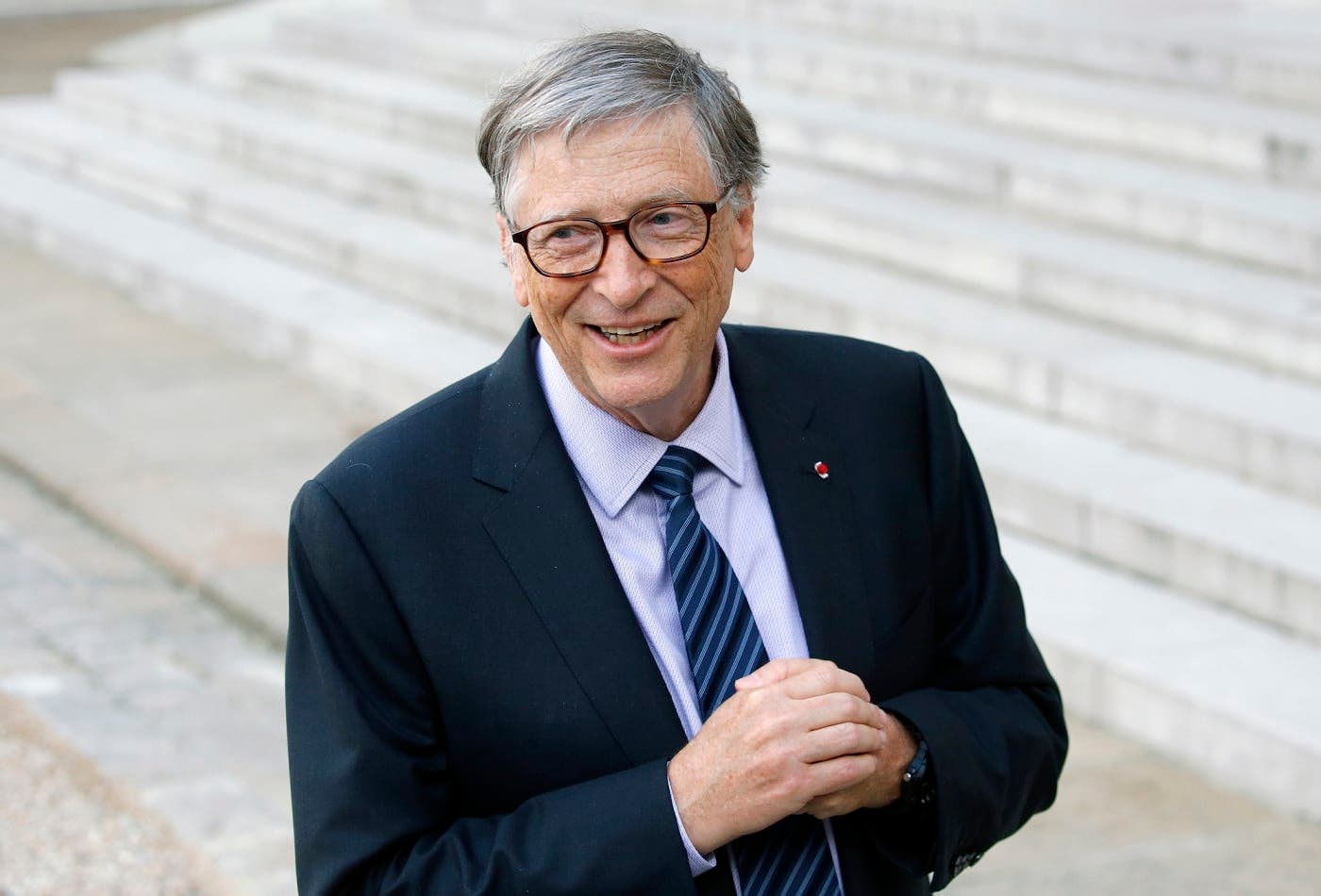 According to a recent First Financial News report, Bill Gates recently mentioned Huawei again in an interview with Chinese media in Beijing. He said, “There is no doubt that China will have a world-leading company in many fields. This is good for the world. Huawei produces low-cost 5G products, competing with other companies. It forces others to lower prices or try to improve products. It is a good thing. Huawei has always been very innovative.”

Finally, Bill Gates pointed out that the exchanges and cooperation between China and the US have brought mutual understanding. Those opposing such exchanges perturbs him. At the same time, he believes that the US benefits from openness and cannot refuse a deal because the other party is a Chinese Cooperation.

Next Lu Weibing: Xiaomi will focus on Europe in 2020