On November 26th, Honor ’s first 5G mobile phones – the Honor V30 and V3 Pro – were officially launched. Both devices are equipped with a Huawei Kirin 990 series chip and they both support 5G dual-mode NSA / SA cellular networks. As you may already know, not all phones with 5G connectivity support NSA and SA modes, as a matter of fact many 5G devices on the market only support NSA.

Honor’s President Zhao Ming: NSA-Only 5G Phones Will Be Obsolete by Next Year 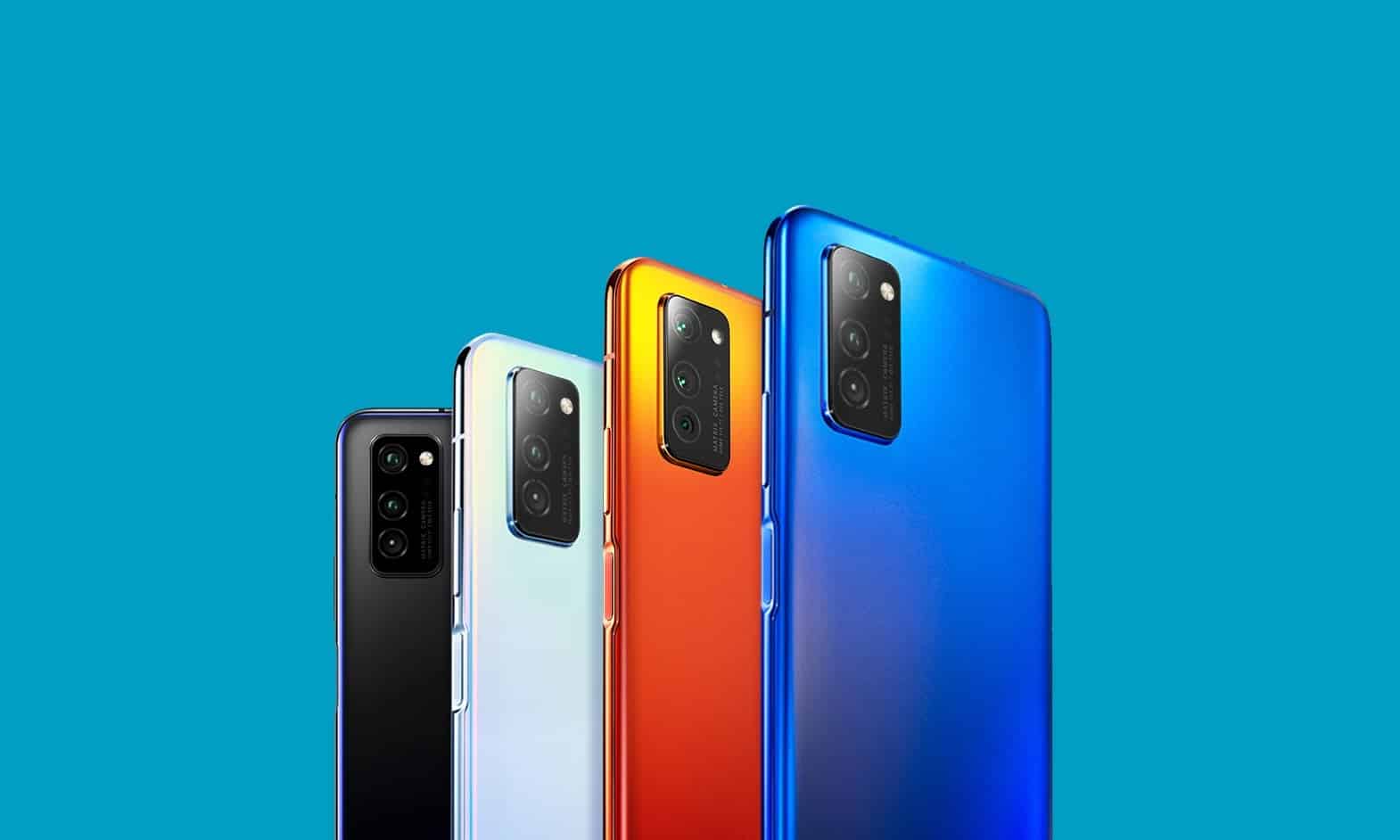 Honor’s 5G phones arrive pretty late to the party though, as most competitors have had 5G options out for various months now. So why did Honor wait so long to launch their first 5G phones? To answer these questions from users and the media, Honor’s Honorary President Zhao Ming did an interview in which he explained the reasons behind this choice.

Zhao Ming said that “Most products currently on the market are transitional and temporary. So, we decided to wait and use the best 5G chip on the market on our Honor V30 series”. The Huawei Kirin 990 5G is indeed the best 5G SoC according to the China Mobile Partner Conference; which is where it won the award. 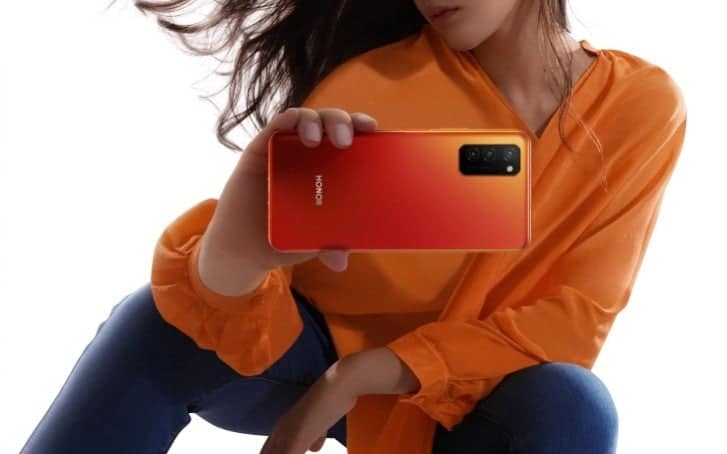 He then added that “There is a deeper problem behind NSA-only 5G mobile phones currently sold throughout the country and put in the hands of a large number of consumers. By 2020, there will be a large number of SA networks getting deployed around the country. All these mobile phones will not work properly and they’ll suffer no coverage areas. I’m still on a 4G phone myself, but how do you explain to consumers it’s too early for 5G? If we made 5G NSA-only devices earlier on, we’d given our consumers a very bad product.”

Here’s the obvious hint at other brands such as Xiaomi, Samsung and others that have been selling 5G phones which aren’t dual-mode.

What do you guys think? Did Honor do well by delaying its 5G phone release? Let us know down below!