Samsung is currently working on its new Galaxy S11 series which should hit the market sometime next year (probably February). As of now, there are a couple of speculation and rumors surrounding this device. A few days ago, there were reports that this series will not only use a 108MP ultra-high-resolution photosensor, it will also come with a special sensor for night shooting. The name of this tech is “Bright Night Sensor”. Now, we have some images of the front panel of the Samsung’s next flagship phone, Galaxy S11. 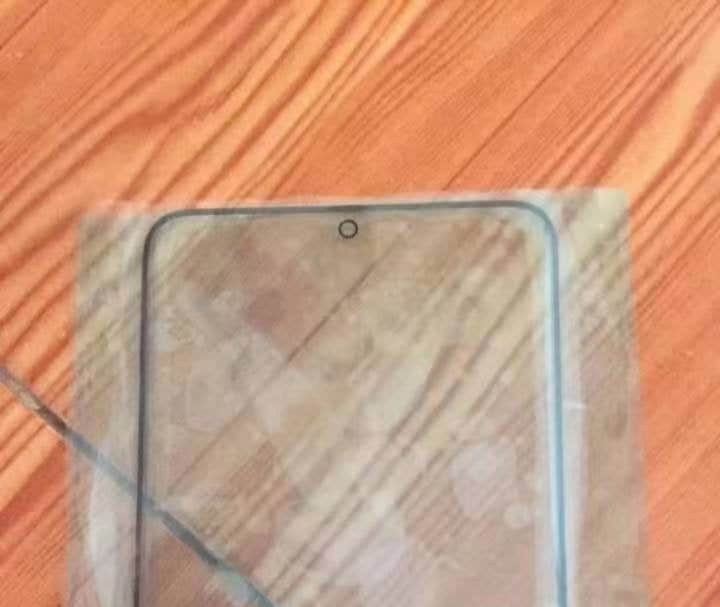 According to previous reports, the Samsung Galaxy S11 will use a 108MP main camera and a 5x optical zoom lens. This lense should come with features such as Space Zoom, Single Take, and Video Spin. The Samsung Galaxy S11+ will also use the 108MP main camera but it will have a 48MP sub-camera plus an ultra-wide-angle lens and a ToF lens which will support 10x optical zoom and 100x hybrid zoom. In the core configuration, the Galaxy S11 series would probably come with the Exynos 990 / Snapdragon 865 flagship platform. Its Chinese version will use the Snapdragon 865 version, and the Korean version will use the Exynos 990 version. We also expect 12GB RAM, 4900 mAh battery, Android 10 system (out-of-the-box) and a $999 price tag.