Samsung Galaxy Fold has a long story of attempts and failures. However, despite the initial problems and all the buzz that came after, Samsung managed to overcome the challenges with its new niche product. With a $2,000 price tag, we all knew that it would be a device for a specific niche of users. The device kept selling out whenever it reached a new market, However, Samsung never disclosed the actual unit counts. Until now.

Back in December, a report emerged from a Samsung representative which claimed the Fold had passed the 1 million sales mark. However, Samsung denied this information and the actual numbers are at least half below this claim. The Samsung CEO DJ Koh revealed the sales figures for the Fold are between 400,000 and 500,000. The statement was given by the CEO during an interview session at CES. 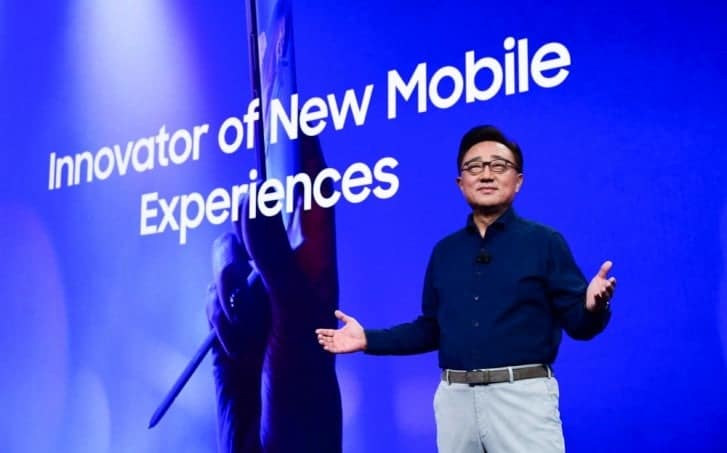 Of course, you may think that these numbers aren’t impressive. However, we have to take account that the Galaxy Fold is a niche product, it’s expensive and also has limited availability. Moreover, it shows how the initial problems with the device’s display and the long delay weren’t enough to dispel customers.

These numbers are enough to ensure a sequel. After all, Samsung is ready to unveil the Galaxy Fold 2 during the Unpacked event on February 11. This time around, we expect it to become much more popular. After all, it will arrive at a lower starting price of around $1,000. Moreover, the smartphone has an improved form factor with a clamshell-like form factor. It is more friendly for users who are looking for a smartphone, and not a tablet-conversible experience.