There is no doubt that EMUI 10 has become one of the most desired Android user interfaces of the moment. Yesterday, the Chinese brand confirmed the calendar of dates for the global software update. It include more than 20 devices on the list. However, the list does not include some devices. Recall that, a week ago we highlighted that Huawei was beginning EMUI 10 to the Huawei Y9 Prime of 2019. That makes many users think that the rest of the phones of the Huawei Y range would also receive it.

Shortly after the appearance of the software for the Prime model, the brand has answered the users on the social networks. They have been asking about the availability of the update for their mobile phones. The answer was that there will be no EMUI 10 for the mid-range family models. 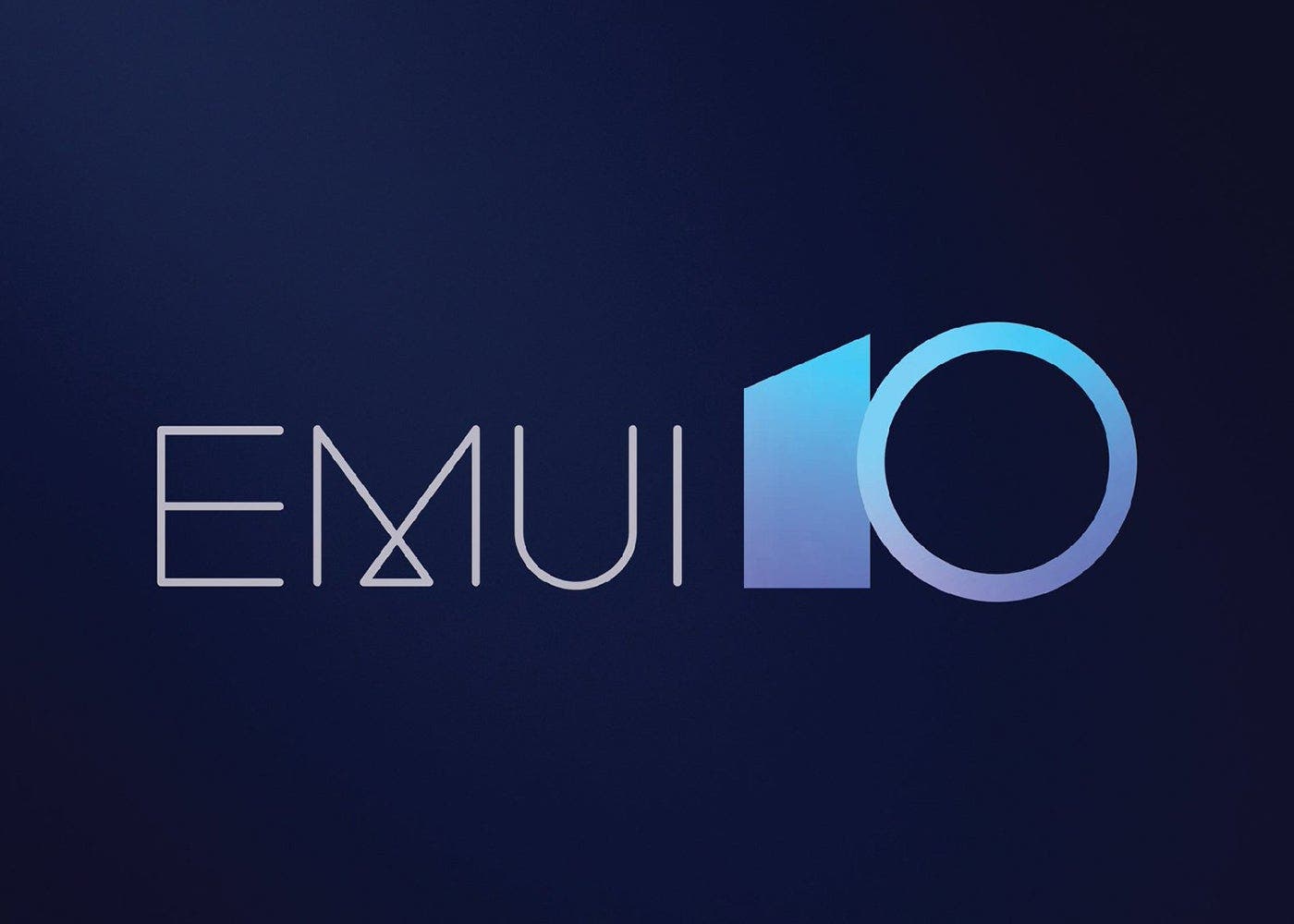 Many users have criticized that the brand alleges that some smartphones run out of the operating system due to that the limitations of the hardware of their devices do not allow the smooth operation of EMUI 10. This, on paper, is logical, but Huawei customers criticize that other phones with similar specs, such as the Nova or the P Smart, will be updated.

Many of them have joined on Change.org to show their disagreement with Huawei policy and raise their right to receive Android 10 through an operating system update.

Among the smartphones concerned, there is Huawei Y9 2019. It is also entitled to receive at least one last system update like the Mate 20 Lite. The users’ argument is that although they have purchased a basic mid-range they are entitled to receive the EMUI 10 update. So far, more than 500 mobile owners of the brand have joined this request. It also includes other models of the Y range launched last year.

We know that such requests do not usually have much impact on manufacturers. So if Huawei has seen that it is impossible to bring the software to the phones mentioned in order to maintain its stability, little can be done.

Next Xiaomi Mi 10 will surprise everyone with a 108MP sensor and much more!