South Korean manufacturer, LG, has been struggling with its smartphone business for many consecutive quarters. The company had to pull out of the Chinese smartphone market because of the stiff competition. According to its latest financial report, nothing is changing for LG mobile division. The report shows that LG mobile division loses more than $850 million in 2019. LG mobile said that its losses are due to weak sales in foreign markets – mainly due to insufficient demand for mid-range LG smartphones in the North American market. 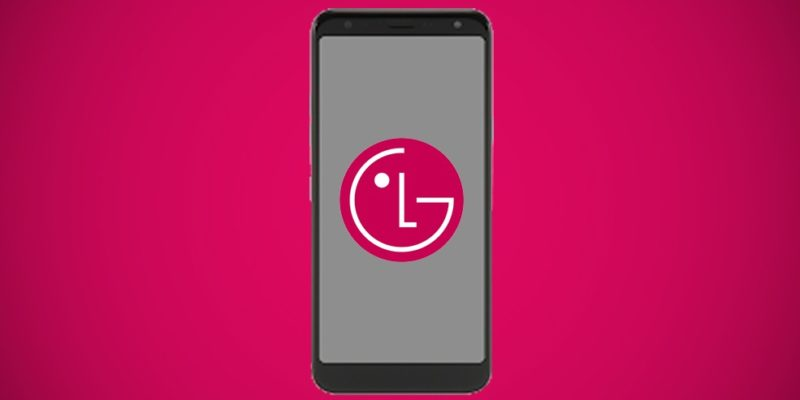 LG smartphones generated 1.32 trillion won ($1.1 billion) in revenue between October and December. Although this figure seems quite interesting, it is a big drop from $1.41 billion twelve months ago. LG’s mobile division generated $5 billion (5.97 trillion won) in revenue throughout 2019 but lost as much as $853.4 million (1.01 trillion won). LG’s focus in 2020 is on 5G smartphones for the high-end and mid-range markets.

The company still looks forward to 2020 with hopes of revamping its mobile division. The firm will apply cost-cutting measures and selling 5G smartphones in the mid-range and premium segments. With a plethora of companies getting involved with 5G, it will certainly face some competition even in the mid-range 5G segment.

In order to reverse the unfavorable situation of continuous losses, LG is now making adjustments in the third quarter of last year. CEO, Jeong Ho-young, who took office in September, is pinning his hopes on OLED panels to get rid of the persistent loss. According to him, the company will expand its production capacity of OLED panels.

LG Display plans to improve its profitability by expanding the production capacity of OLED panels. This is because it believes that demand for OLED panels is increasing in areas such as transportation and interior.

Jeong Ho-young said at a press conference that the sales volume of OLED panels in the transportation field including aircraft and automobiles can account for 30% of the total sales of OLED panels. Furthermore, car and aircraft manufacturers have also shown interest in using OLED panels. This is a fast-growing field with huge development potential.

LG Display has also begun to expand its business in the transportation field. Jeong Ho-young revealed at the press conference that in January they have started to supply OLED panels to a global car manufacturer. Cars using OLED panels may arrive in the second quarter of this year.

LG Display did not make money last year due to the oversupply of global LCD panels and falling prices. LG began to make corresponding adjustments to LG Display last year.

In the context of an oversupply of LCD panels and falling prices, LG Display now focuses on the OLED field. It will stop producing LCD TV panels in South Korea by the end of this year. However, it will switch South Korea’s LCD TV panel production line to OLED.

Next Galaxy Book S notebook finally arrive the US for $999.99