The brands have found over the years an important niche market in smartphones which is gaming phones. There are a few alternatives that we find for phones of this style: BlackShark, Nubia Red Magic, Asus ROG, Razer … And now a new phone arrives under the name of one of the most popular alternatives in gaming computers: Lenovo Legion. It is something we are seeing more and more from brands of computers of this style, launching a smartphone for its regular users.

We have known this thanks to the publication of an image on Weibo by the brand, which confirms the launch of its first gaming smartphone and will also do so under the same name as its computers intended for games: Lenovo Legion. They have also confirmed one of the characteristics that we will have inside.

Lenovo Legion gaming phone will have the Snapdragon 865 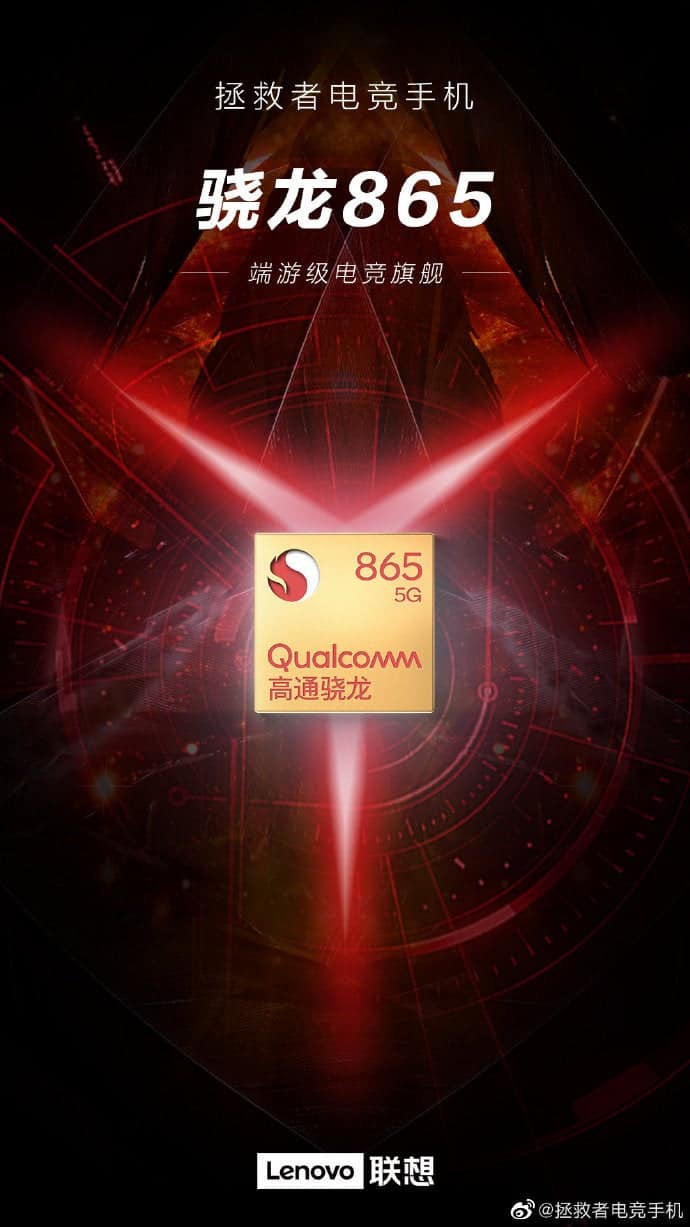 If there is something that makes a mobile gaming attractive, it is that you make sure that it has the best of the best in terms of features to get the best performance in your games and the best experience in them. Therefore, it was expected that the first Lenovo Legion gaming mobile arrived with the Qualcomm Snapdragon 865 processor, as confirmed with its promotional poster.

Unfortunately, there is no more information about it, not even a date of presentation of this device. But now it is clear that a brand of computers has become interested in the smartphone market, as has already happened with Asus or Razer.

Rumors have not been slow to come to light and there is talk of UFS 3.0 storage, LPDDR5 RAM and a refresh rate of 144 Hz. The truth is that all these features would make special sense in a gamer-oriented smartphone and that we assume will give up an interesting photographic section, an elegant design, etc. That’s basically what we have seen in the other gaming phones on the market. We will remain attentive to the new information that emerges from this Lenovo Legion gaming smartphone.