Turkish telecommunications company Turkcell has signed an agreement with Huawei to use Huawei Mobile Services (HMS). The Turkish company will use Huawei’s ecosystem to provide services to its customers. According to NTV, Huawei’s Turkey CBG manager Seth Wang and Turkcell’s general manager Murat Erkan confirmed the partnership at a press conference on strategic mobile ecosystem cooperation in Turkey. 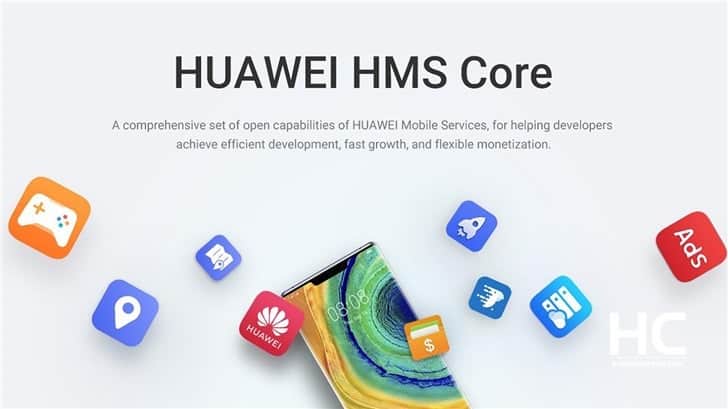 Early last year, the US banned Huawei from dealing with American companies. While Huawei has viable and immediate alternatives to other aspects, Google Mobile Services seems irreplaceable. Nevertheless, it is interesting to note that Huawei’s smartphone sales for last year is quite good.