Recently, LG quietly updated three new models of the K series, including LG K41S, K51S, and K61. These three phones are positioned in the mid-range market. Also, there are many similarities in the design. But we’d like to mention the rear quad-camera and rear fingerprint recognition module.

The LG K41S sports a 6.5-inch HD+ FullVision display with a 20:9 aspect ratio. Under the hood, it carries a 2.0GHz octa-core SoC (the processor model is not disclosed), and 3GB RAM + 32GB storage space. The latter can be expanded to 2TB through its dedicated microSD slot. The rear quad-camera consists of 13MP main lens + 5MP wide-angle lens + 2MP depth of field lens + 2MP macro lens. The front camera has an 8MP resolution. There is a built-in 4000mAh battery and the latest Android 10 OS. 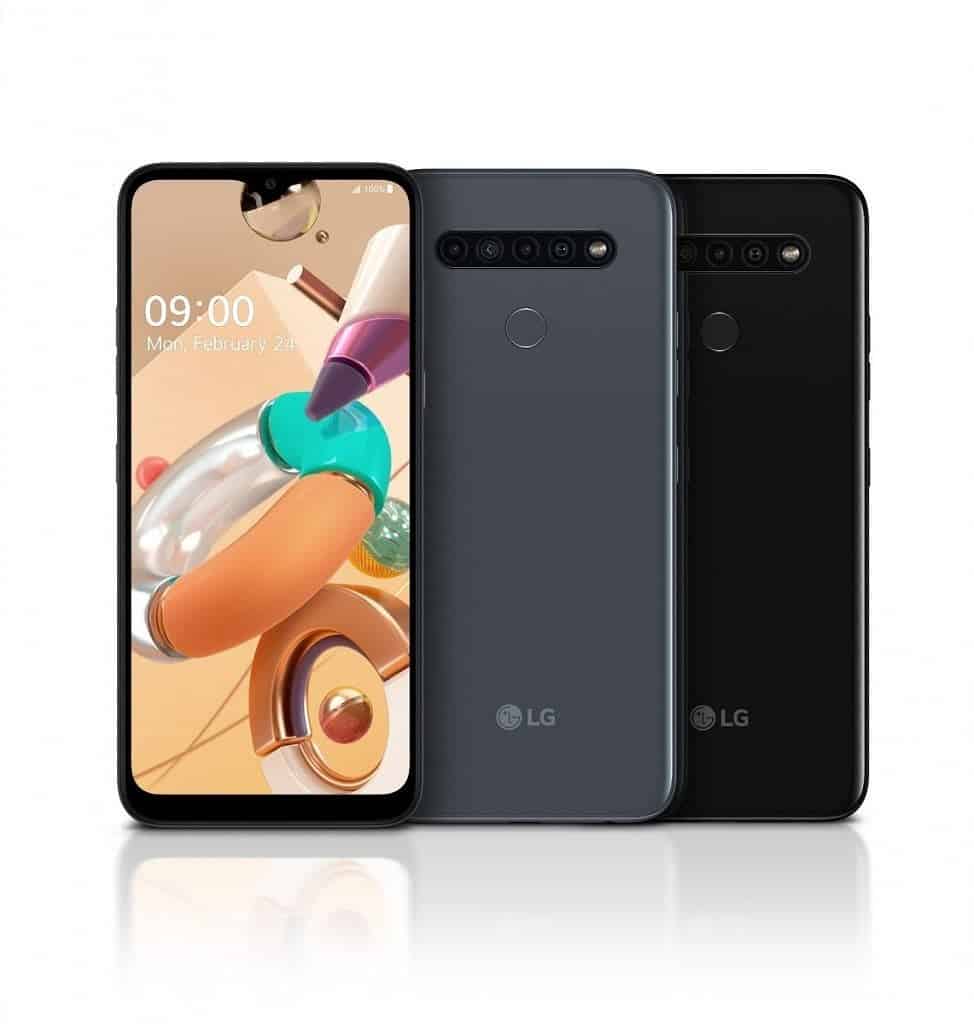 The LG K51S comes with the same 6.5-inch HD+ FullVision display. There is a built-in 2.3GHz octa-core processor (model not disclosed) and 3GB RAM + 64GB storage.

The rear four-camera has a sensors combination of 32MP main lens + 5MP super-wide-angle lens + 2MP macro lens + 2MP depth of field lens. The front-facing camera has a 13MP resolution. It also has a built-in 4000mAh battery and the latest Android 10 OS. 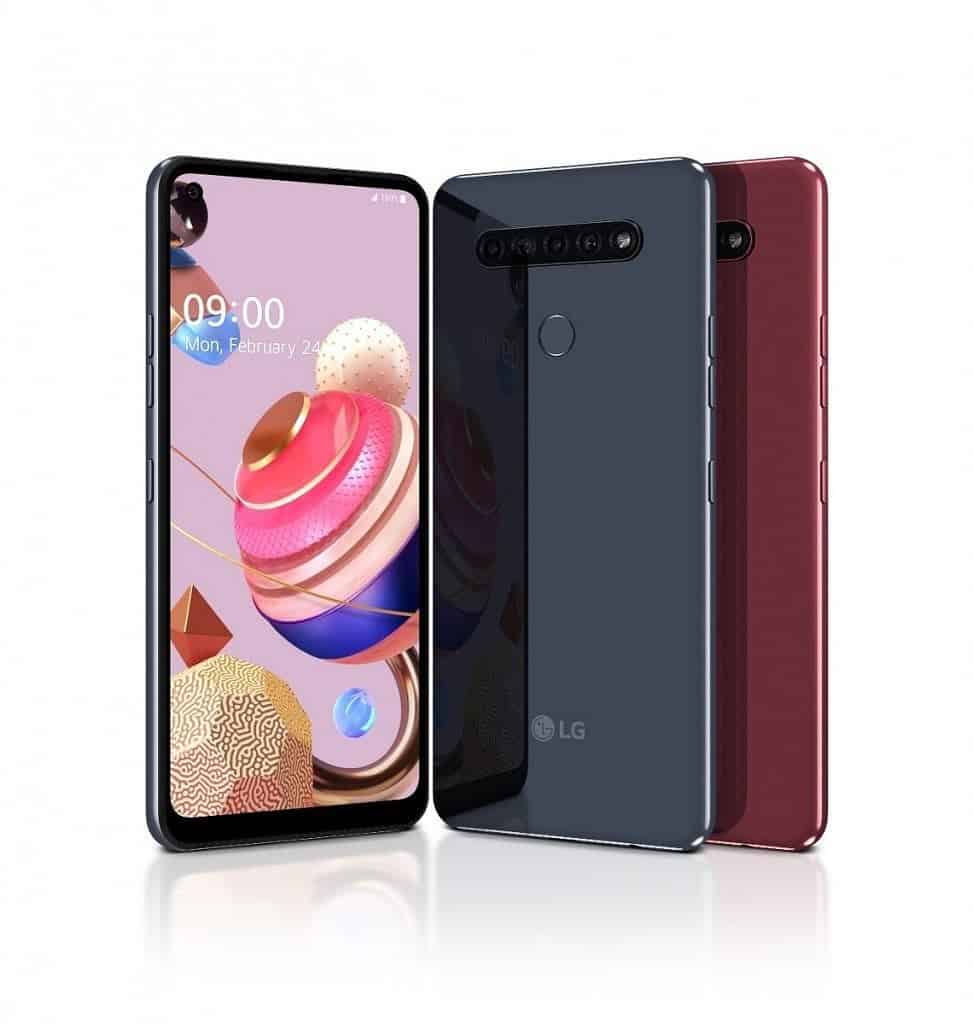 The LG K61 has the highest configuration among these three phones. The LG K61 features a 6.5-inch FullVision display with FHD+ screen resolution and 19.5:9 aspect ratio. It has a built-in 2.3GHz octa-core SoC, 4GB RAM + 128GB storage, and supports microSD slot expansion to 2TB. 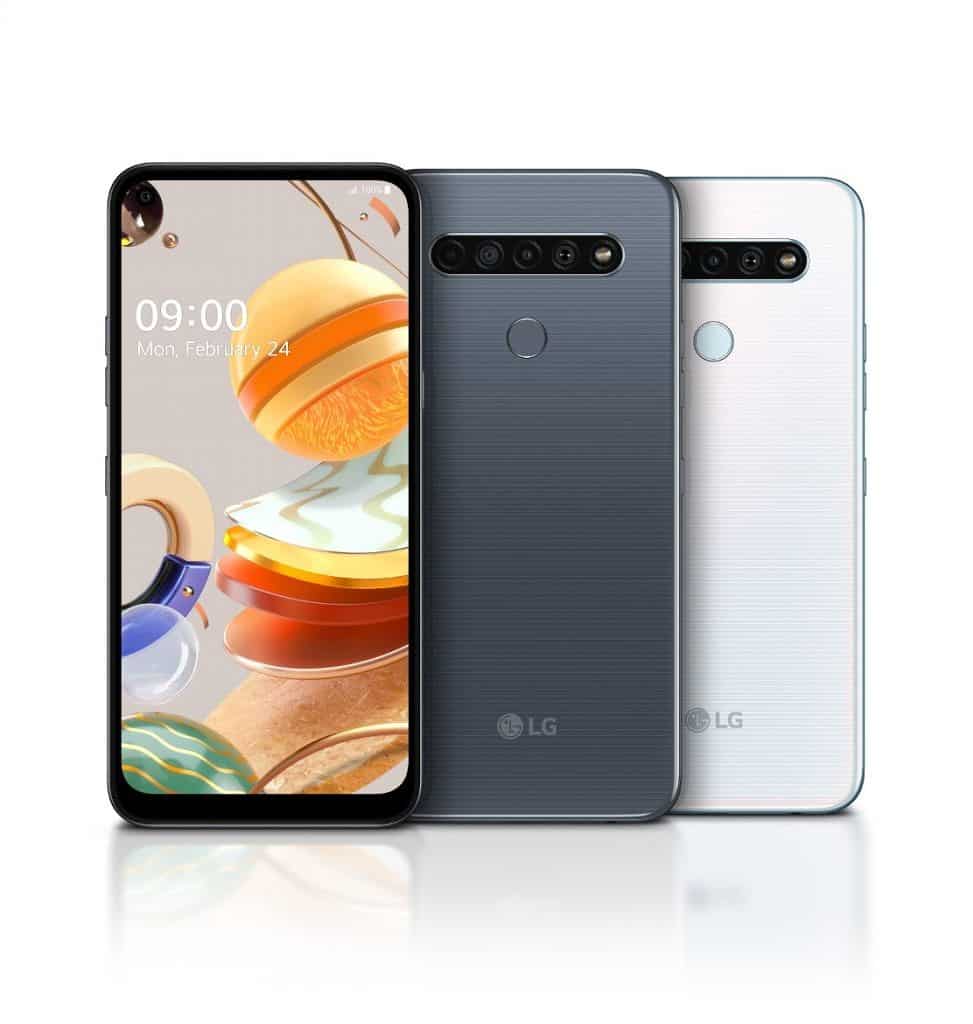 These devices will enter the US market in the second quarter of 2020. Thereafter, they will also be released in specific markets in Europe and Asia. However, the price has not been officially announced.

Next HTC To Launch Several 5G Smartphones This Year