Later last year, Huawei and its sub-brand Honor unveiled their first smart screen products. As these companies said, they are going to replace smartphones and become the center of communication. But agree, even if this turns into reality, it will be true only for families. And for the office, they should bring something else. Today, IT Home reported that Huawei is going to launch a similar product, namely the Huawei corporate smart screen. Also, the company released a promo video (watch on the source), showcasing some selling points of the new product. 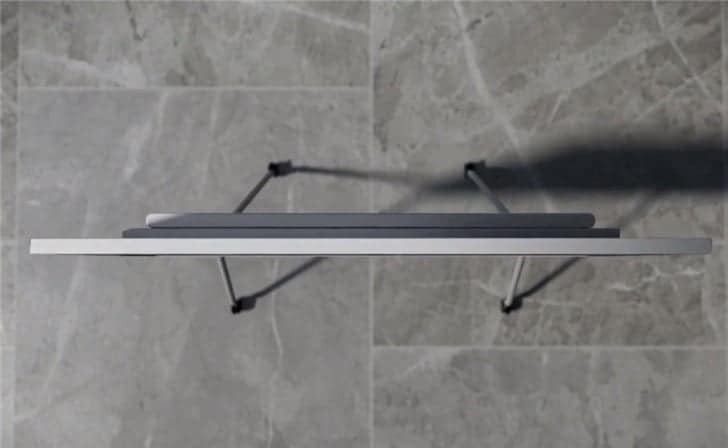 The company stated in the poster that ‘Huawei corporate smart screen brings technology and aesthetics into office space and redefines it. Big screen for corporate office!’

This smart screen product for enterprises can connect smartphones and computer devices to achieve the effect of multi-screen collaboration. It will also have native conferences, ultra-high-definition, low latency, cloud application ecology, cloud-end collaboration, multi-terminal collaboration, and so on. In terms of appearance, the Huawei corporate smart screen will be equipped with a camera, a metal structure body, and wheels on the base. Thus, the manufacturer has done its best to provide the most convenient applications.

Huawei’s terminal product and strategy online press conference will be held at 21:00 Beijing time on February 24. At the same date, the manufacturer will also uncover many other products from various niches. Say, we have heard there will be the Huawei Mate XS folding screen smartphone, new Huawei tablet, 2020 MateBook X Pro, the new Kirin chip, and so on. All these products have been planned to come at MWC 2020. But it was canceled.