At the close of work today, Samsung Electronics announced that it has closed one of its smartphone factories in South Korea. The closure is temporary and it will re-commence production in a few days (Saturday). The Gunmi factory in southeastern South Korea has a couple of coronavirus cases. As of today, six Samsung staff tested positive for the virus. This is one of the reasons why Samsung decided to close the factory temporarily so as to protect other staff. 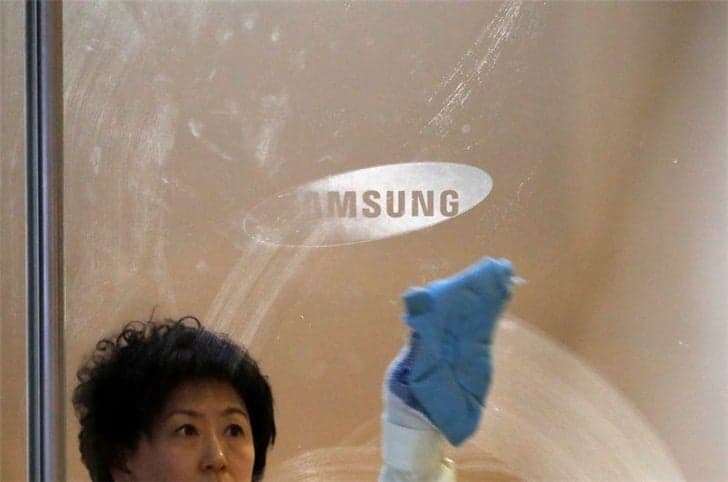 The Samsung Gumi plant is responsible for the production of Samsung’s flagship smartphones. This includes the latest Galaxy S20 series and Z Flip foldable phone. Thus, this factory can not remain closed for long.

As of Sunday, a worker tested positive for the virus. Between Sunday and now, five other staff got the virus. Recall that sometime last month, Samsung also briefly closed the plant due to the outbreak.

According to reports, Gumi City is relatively close to Daegu City, South Korea. The latter is the heart of the coronavirus outbreak in South Korea just like Wuhan in China.

As of now, many countries and regions are taking precautionary measures against the virus. This epidemic is now confirmed in all the continents of the world. While Asia has the highest number of casualties, Africa has the lowest. As of now, there are no deaths in Africa, just a few confirmed cases.

Next 2-in-1 Xiaoda wireless charger on sale from Ebay