During this week, Realme started a teaser campaign for a new smartphone dubbed Realme Narzo 10. The device was not supposed to be on the shelves of a retail store for another week or so. However, it is and someone even ran an AnTuTu benchmark on it for good measure. 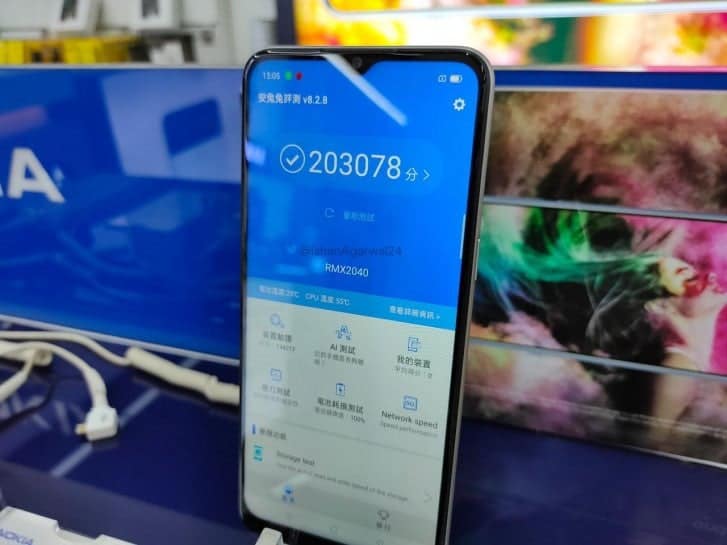 The Realme Narzo 10 is actually the RMX2040 which launched as Realme earlier this week in Myanmar. It seems that we’re looking at a case of local rebranding. The Narzo 10 specs revealed officially by Realme confirmed that this is a rebranded 61. The Narzo 10A, in counterpart, is based on the Realme C3 with triple-camera.

Under the hood, the smartphone carries the Helio G80 which explains the over 200,000 points in AnTuTu. This new chipset allows Realme to sell it for a competitive price but keeping an excellent performance. According to reports, Realme is targetting a sub-INR 15,000 price segment. That’s below $200 or essentially the same price as the 6i that is MMK 250,000 or $180 in direct conversion. 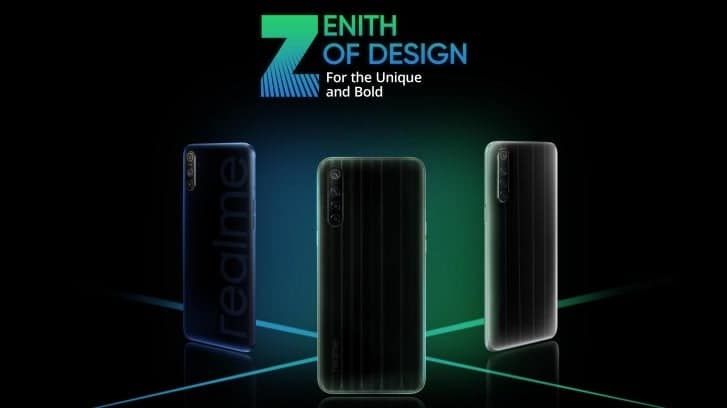 The Narzo 10 and 10A will go official on March 26 through an online-only event.

Next China now has over 20 million 5G users