ZTE is gearing up to launch the ZTE Axon 11 5G on March 23. Until now, we’ve been expecting it to have the high-end Snapdragon 865 under the hood. However, a GeekBench listing that surfaced yesterday suggests that the new phone has a mid-range chipset. Now, a growing Chinese tipster Digital Chat Station suggests that, in fact, the new phone will come with the Snapdragon 765G.

This won’t be the first time that a company uses this chipset on a device that is set as a “high-end” offering. This week, for example, we had the Nokia 8.3 5G that has some serious specifications and features but features Qualcomm’s SD765G. Worth noting that this chipset is really powerful and comes with an integrated 5G modem, which saves space and reduces some problems in the manufacturing process. But it still is designed for the premium mid-range segment, and we’ve been expecting the Axon 11 5G to be a flagship. 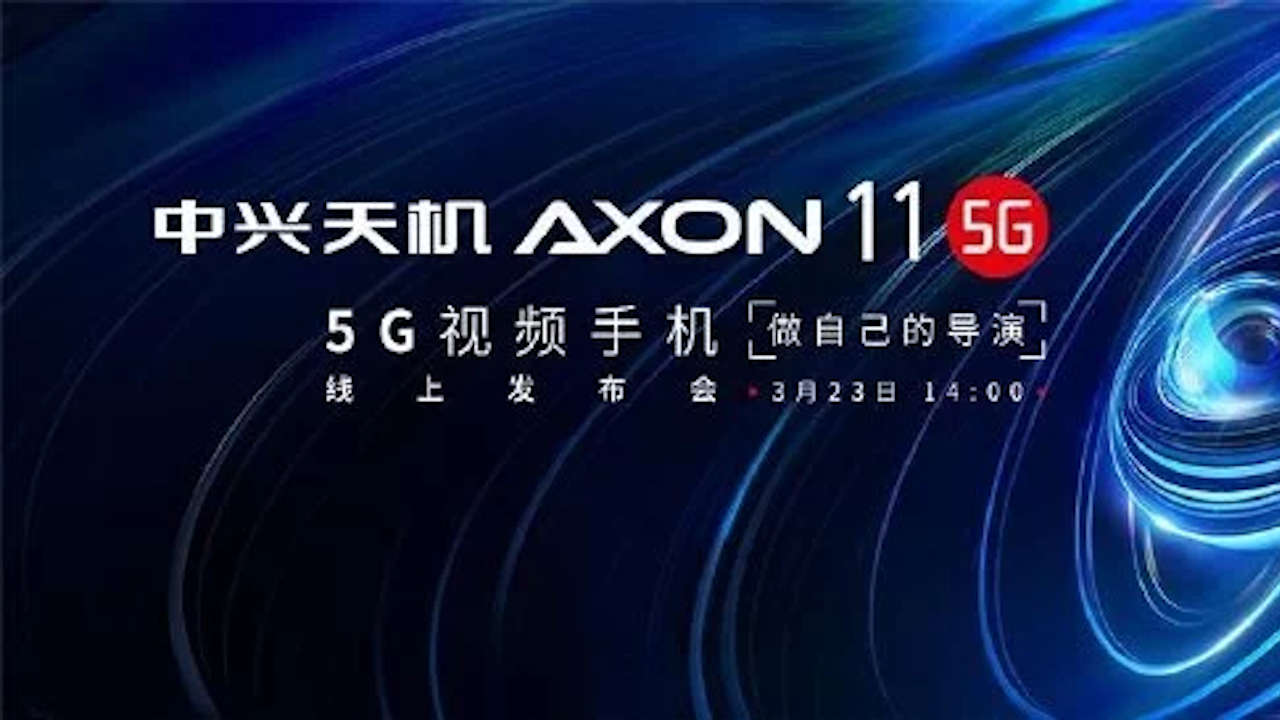 The leakster further claims that Axon 11 5G will boast a 6.6-inch FullHD 60Hz display. Thanks to a previously leaked image, we know that it has a waterdrop notch. The image also reveals a quad-camera setup on the back. The main sensor has a 64MP module. The source claims that this camera is a Samsung’s 64MP ISOCELL S5KGW1 sensor instead of Sony’s IMX686 module.

Last but not least, the tipster reveals that this smartphone will come with 18W fast-charging. Those specifications are pretty much in line with a mid-range smartphone. So what about ZTE’s new flagship? Perhaps the company also has a Pro variant under the wraps with the Snapdragon 865 SoC. We will know soon enough.