Previously, there have been reports that Apple intends to postpone this year’s iPhone 12 conference. However, according to Taiwan media reports, the supplier responsible for iPhone PCB (printed circuit boards) production has denied the delay in mass production of the iPhone 12.

In the latest report from Taiwanese media DigiTimes, Apple iPhone supplier CEO Liao Zhiqiang said that travel restrictions are an important factor affecting manufacturers. But the supply chain is currently working to overcome the impact. Liao Zhiqiang also said that Pegatron will continue to communicate with customers to provide some solutions to their concerns. At present, customers and the supply chain both want to shorten the front-end processing time of smartphones. And everything is progressing steadily. 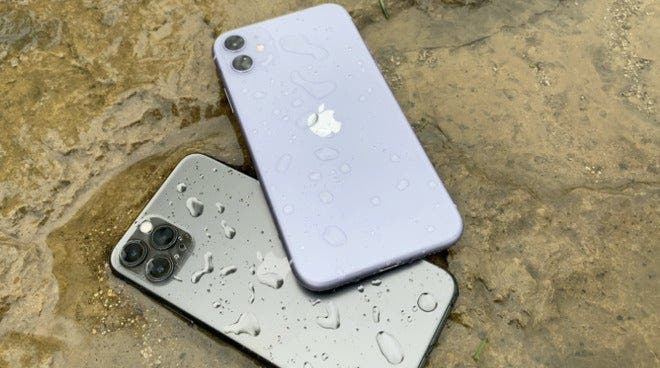 Earlier this week the Nikkei News came in with a distressing announcement. It reported that due to concerns about the iPhone 12’s sales during the epidemic, Apple is planning to postpone the iPhone 12 product launch for ‘a few months’. However, according to the latest report, Apple iPhone 12 is still expected to be released this fall. And Foxconn also said this week that it now has enough workers to meet demand.

As for the upcoming iPhone 12 models, there should be up to 4 variants. They will be focusing on various customer groups. Therefore, they will come with different hardware and cost differently. However, all models will support 5G and be equipped with A14 chips. High-end models are expected to be equipped with new 3D camera systems, such as the LiDAR scanner used in the new iPad Pro.