Sony has announced that it will merge its three business divisions to create Sony Electronics Corporation. Since, although some of Sony’s divisions, such as Sony Interactive Entertainment, work wonderfully and generate a large amount of income. Others do not suffer the same fate, and their continuity has finally reached its end.

Currently, one of the most affected businesses in the company is Sony Mobile Communication, which is dedicated mainly to the smartphone sector. It is a market in which, as we know, things are not going well for the Japanese company. Sony Imaging Products & Solutions and Home Entertainment & Sound are not in such a bad situation as the mobile division. In fact, the image sensor unit still works very well. However, they are not well within what we can consider as an optimal level of income. 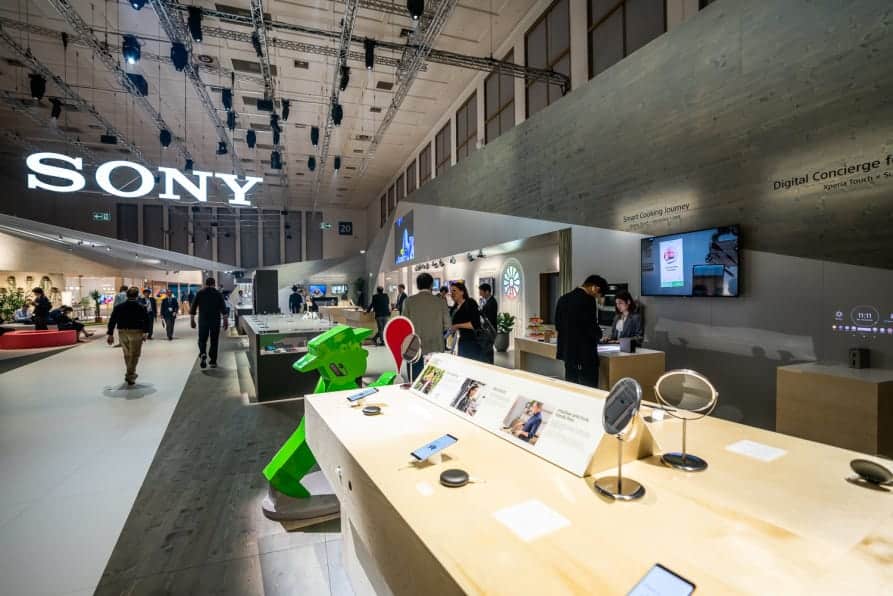 The merger is apparent, and we have been seeing it in the different results that Sony has presented in recent years. The business unit dedicated to PlayStation, and the services of this console. Furthermore, the image sensors sector has become the main profit of the company. In contrast, the rest of its divisions have lost the strength to remain at questionable levels.

With this in mind, it is not surprising that the company has called its intention to merge into one. The divisions, including the mobile sector, consumer electronics, and image division, will now be called Sony Electronics Corporation.

This unification will take place from April 1. From there, these three divisions will pass with a limited stake control. Sony’s primary goal is to improve the integration of its different products. That fits into the global concept of general consumer electronics in an attempt to refine results and boost sales and revenue.

This movement will also allow them to be more competitive and improve efficiency in terms of marketing, manufacturing, logistics, and engineering. The Sony Interactive Entertainment division, and the ones dedicated to Alpha cameras, professional solutions, and medical equipment, are not affected by the merger.