Microsoft has announced that it will withdraw the investment it had made in the Israeli facial recognition startup AnyVision. In addition to stopping that, it will also not make any more small investments in companies that are dedicated to the development and sale of this controversial technology.

This decision represents a notable policy change for the company, which, according to Reuters, is to shape how the technology industry approaches facial recognition. For which it has established principles that guide the development of this technology within it. Those who called for its regulation a couple of years ago, point out that this technology should work without bias, and should not infringe democratic freedoms. Several civil liberties advocacy groups have said that police use of facial recognition could lead to unfair and arbitrary arrests, and limit freedom of expression.

Headquartered outside Tel Aviv, AnyVision is accused in a controversy. After various media says that its technology is monitoring Palestinians living in the occupied West Bank. Microsoft participated last summer in a financing round at AnyVision, in which the startup managed to raise $74 million.

It is unknown how much money Microsoft has put in this round. However, the fact of participating in it, regardless of the amount, it has received numerous criticisms. Given that, the investment would go against the principles of the company precisely because of the controversy. 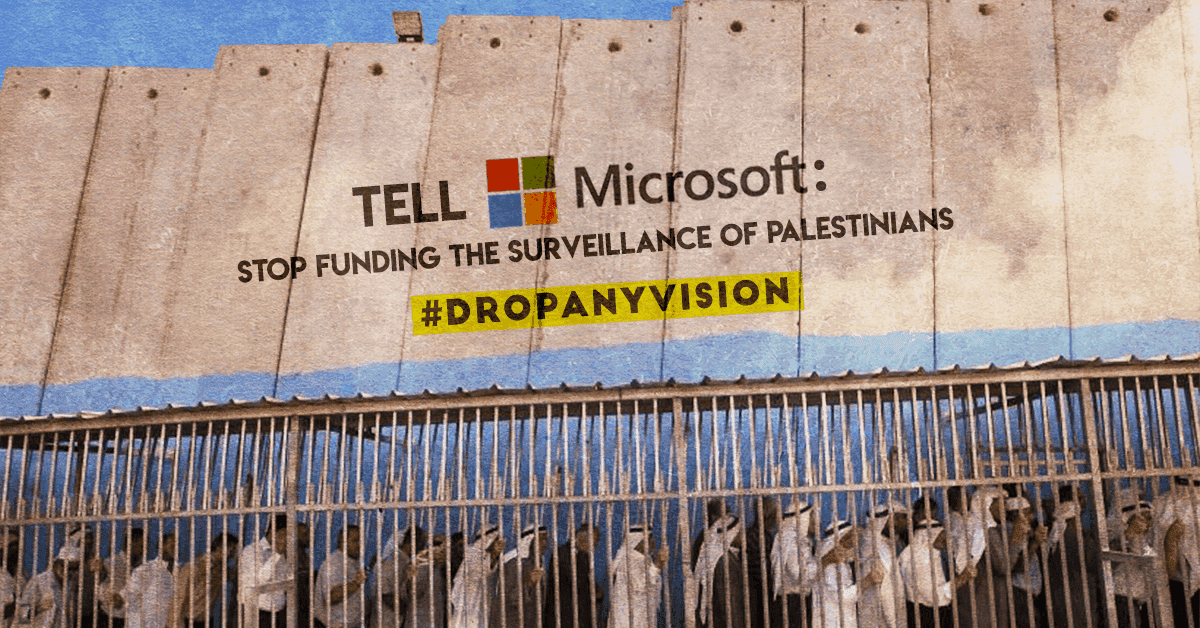 When the controversy erupted, Microsoft hired the services of former United States Attorney General Eric Holder, as well as a team from Covington & Burling, to investigate the facts. Admittedly, the contracted legal team discovered that AnyVision’s technology made its use in the controls of the border crossing between Israel and the West Bank. However, that massive surveillance program did not start, as recorded in a copy of the findings of the audit team.

Despite this, Microsoft has stated that as a result of the discoveries made. It has decided to abandon any investment in facial recognition startups. In a joint statement with AnyVision on the page of its investment fund M12. The company says that “By making a global change to its investment policies. It is ending its stake in companies that sell facial recognition technology. Microsoft’s focus has shifted to commercial relationships that afford Microsoft greater oversight and control over the use of sensitive technologies.”.

Microsoft has not provided details on how and when it will withdraw its investment. It is also unknown who will buy its shares. And if other M12 fund investments will also make an impact by this change in company policy. Although, the company reiterates that this decision will not have any effect on their internal work in facial recognition.