LineageOS 17.1 based on Android 10 is now officially released. It’s one of the most popular third-party Android ROMs. It’s the successor of CyanogenMod that was very popular in the past few years. For those who want to run third-party Android ROMs and get the latest operation system versions on their old devices, thas was the solution.

LineageOS 17.1 is based on Android 10 and brings a lot of new features, among them we find: 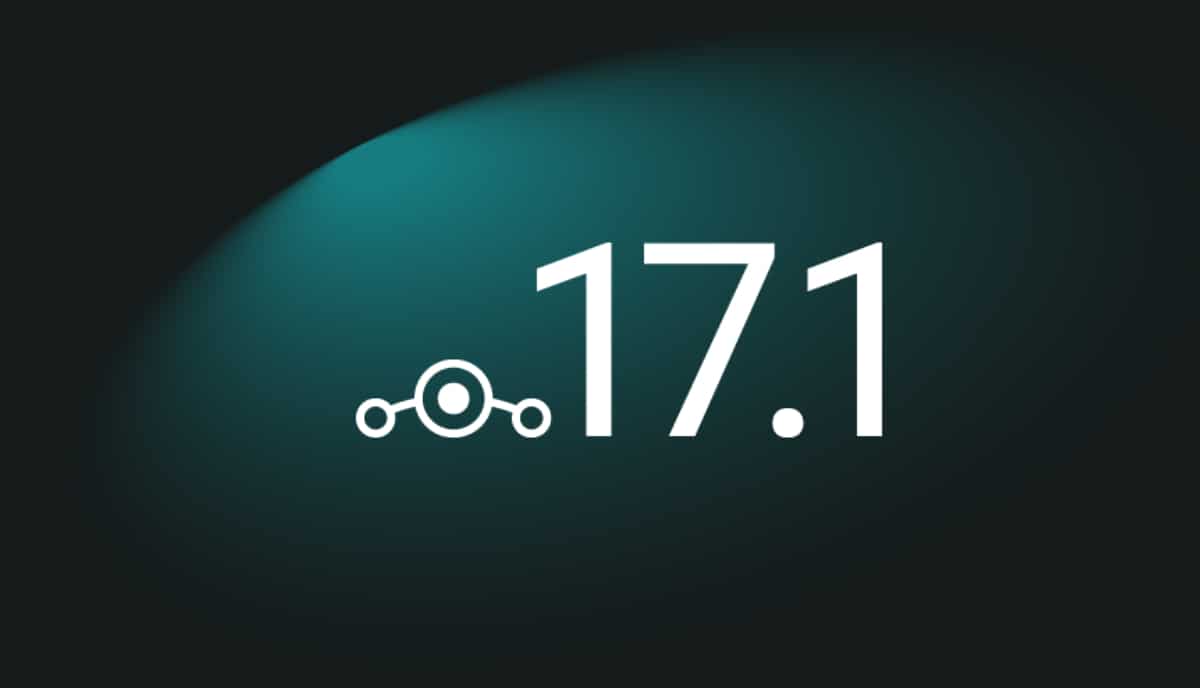 Next Facebook launches Messenger desktop app for Windows and macOS