According to a highly reliable source, 9to5Mac website has announced that the new budget iPhone rumored to be called iPhone 9 will eventually be called iPhone SE, simply. It will be the 2020 edition of the smartphone. Three colors would be offered: white, black and red (Product RED), with a choice of silicone cases (white, black) and leather (red, black, midnight blue). Finally, the device would be available in three storage capacities: 64, 128 and 256 GB.

The site does not say if a Plus version will be offered, as can be found in the code of iOS 14. Prices for the iPhone SE would start at $399, like its predecessor. It will be a cheap successor to the iPhone 8 – it would borrow its design and screen size, 4.7 inches. It would benefit from better autonomy, an A13 chip, support for the CarKey API, and will come without 3D Touch.

The iPhone SE would launch today 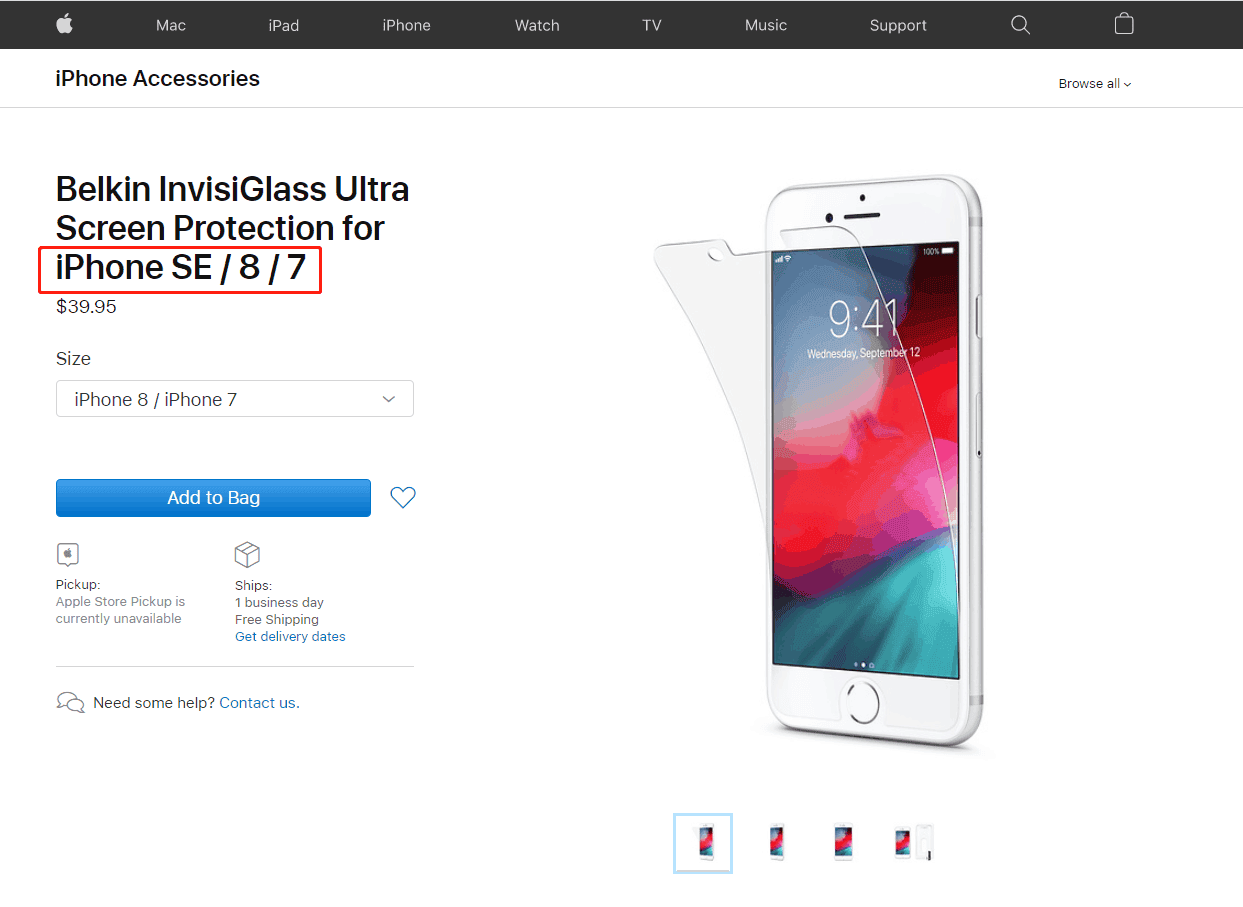 According to the latest reports, Apple should launch the pre-orders for the iPhone SE today. And if you still have doubts about that, there is a new clue from the brand itself. Apple has updated the Belkin InvisiGlass Ultra screen protector page for iPhone 8 and 7 a little too early. In the United States, the page indicates that this product may also be suitable for the iPhone SE. It’s the one that should be announced today.

It is worth mentioning that recently, Foxconn, the most important industrial partner to Apple, has confirmed to its investors that they are still able to prepare the iPhone 12 models that support the fifth-generation networks for the launch in the fall. This is despite the global turmoil because of the Coronavirus pandemic.

Investors fear that the production schedules will be affected in the wake of the outbreak of the virus. And there are many questions whether Apple is able to move forward as usual and launch new iPhones on time.

Next LineageOS 17.1 based on Android 10 is officially released!