Huawei leads not only the 5G market but the WiFi field as well. It is the first to announce a WiFi 6+ and chip collaboration technology. At the Huawei conference held on April 8, the company launched the world’s first WiFi 6+ smart router, namely the Huawei AX3 Router. It costs only 229 yuan ($32). So many customers can afford themselves to buy this product. 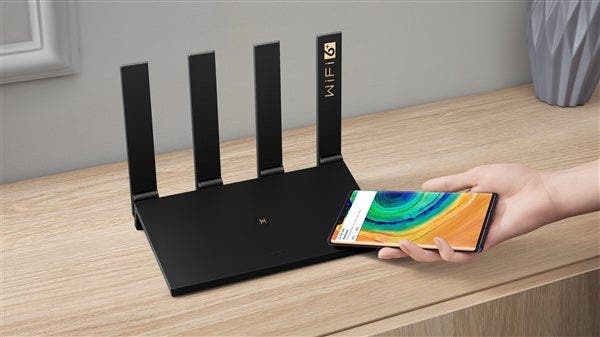 In the formulation of the latest Wi-Fi 6 standard, Huawei has submitted a total of 240 technical proposals and is the main contributor to WiFi 6 technology. This is a new generation of WiFi standards. The biggest change is the introduction of the 5G homology technology OFDMA. Users call it indoor ‘5G’.

Compared with other manufacturers, Huawei has the advantage of self-developed chips. In this sense, Huawei launched the world’s first complete WiFi 6+ solution. Among them, the Kirin W650 will be used in Huawei smartphones, tablets, smart screens, and other terminals. The Lingxiao 650 will be used in routers. 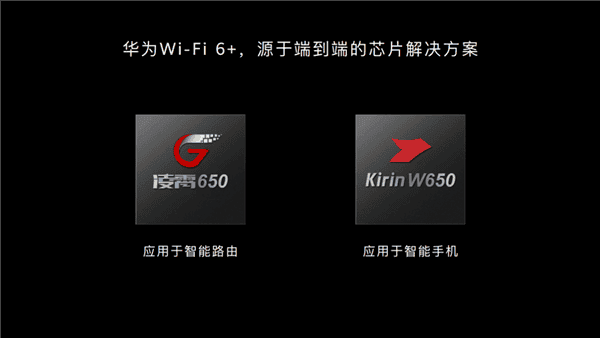 Huawei’s innovative narrow-bandwidth technology can dynamically adjust bandwidth in weak WiFi signal scenarios. The connection is more stable under the same WiFi signal, and Wi-Fi performance can be improved by 6dB.

As the world’s first WiFi 6+ smart router, the Huawei A3X comes with Lingxiao 4-core 1.4GHz CPU, which is the strongest 3000M WiFi 6+ router with a speed comparable to 5G.

At the same time, it achieves a 160MHz ultra-wide bandwidth. The actual throughput rate can be as high as 1.8Gbps, which is twice as fast as other WiFi 6 devices with 80MHz bandwidth. For WiFi 5 terminal device connection, Huawei routing AX3 series also doubles the speed. 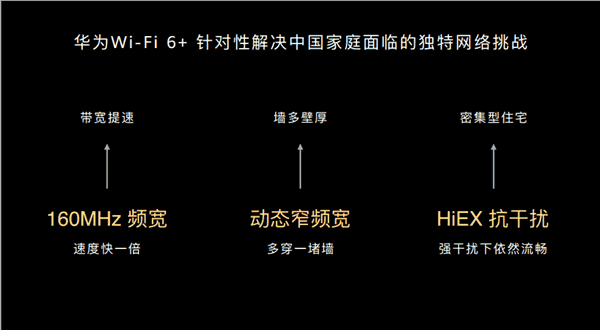 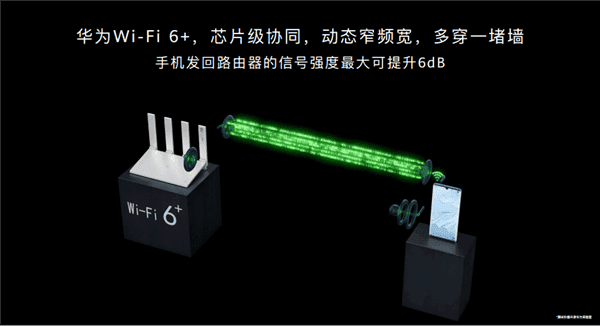 Under the powerful processor performance of Lingxiao quad-core 1.4GHz CPU, it can effectively reduce the load and ensure the smooth connection of multiple devices. Also, in the face of important application scenarios, the Huawei AX3 also has the ability to accelerate business, and can intelligently identify heavy network usage scenarios such as mobile games, online courses, and remote offices to open an accelerated experience. 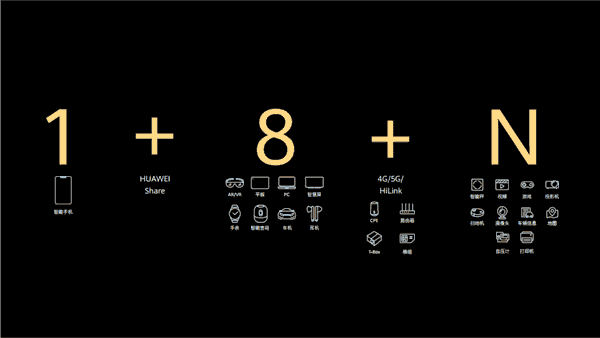