For heavy smartphone users, strong battery life is an important demand for mobile phones. Unfortunately, there is no significant breakthrough in battery technology. At present, the only option we have is either improving the battery capacity or incorporating fast charging technology. A few days ago, Chinese manufacturer, Huawei, released the Honor 30S smartphone. Now, we have a review of the battery performance (including charging) of the Honor 30S. 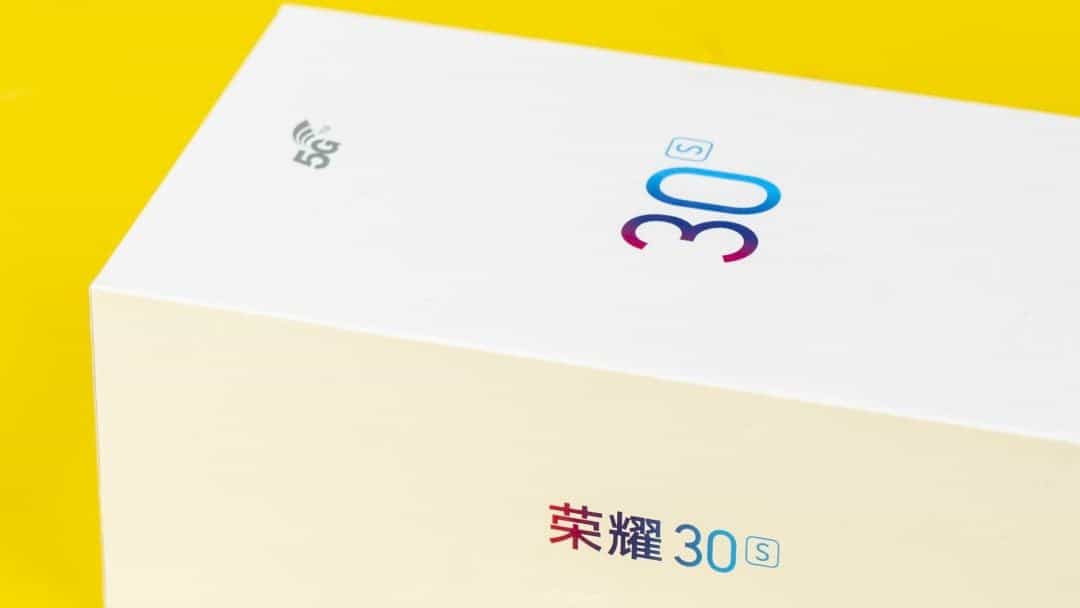 Before we go to the details, just a quick reminder. The Honor 30S comes with a 4000 mAh capacity which supports 40W super-fast charging function. On paper, this should be great, however, let’s look at its applicability.

The smartphone had the following settings during the test

Chinese media, ITHome, carried out the test by using this smartphone under certain conditions. Let’s see them below

An important selling point of the Honor 30S is the 40W super-fast charging, so what is its charging speed? During the test, an ITHome editor emptied the power of the Honor 30S. He then charged the mobile phone from 0% to 100%. It took 57 minutes to get a full charge which was less than 1 hour. Below is a chart of the charging test. 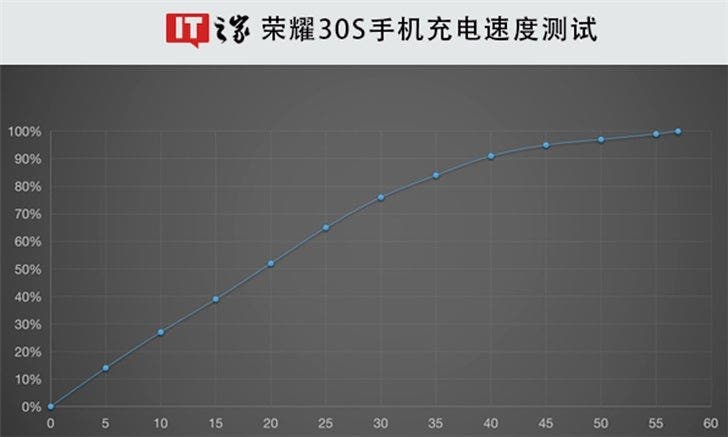 In summary, the performance of Honor 30S in terms of battery life and charging capacity is very satisfactory. The 40W fast-charge is even more impressive than what the paper says.

Next Huawei MediaPad M7 may use a punch-hole screen design