A well-known smartphone analyst at TF International Securities, Ming-Chi Kuo, updated his industry analysis report. In addition to the Samsung Galaxy S20 lens shipments, he also made reference to the configuration of Huawei’s next-generation flagship. According to him, Huawei will use a ‘Free-form lens’ in its flagship Mate series model. The basic function of this feature is to improve wide-angle deformation. This means that the Huawei Mate 40 series will probably come with this feature. 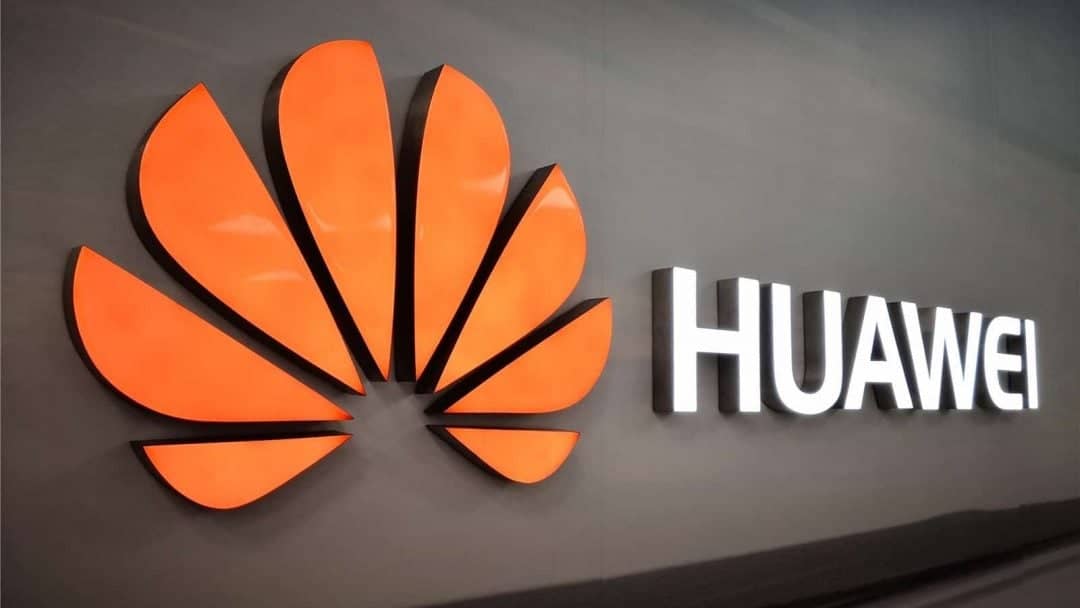 According to online information, the Huawei “free-form” lens is a digital lens. It comes with generated (not molded) curvatures on one side at least. This feature does not only improve wide-angle deformation, it also improves the sharpness of vision at multiple distances. The end result in the application of this lens is a more precise level of visual fine-tuning. For this feature, there are reports that Huawei has related patents. This means that the supply chain can not ship free-form lenses to other mobile phone manufacturers. Not without Huawei’s permission at least.

In addition to the use of free-form lenses, the Huawei Mate 40 series phones will also come with Kirin 1020 chip for the first time. This processor uses ARM Cortex-A78 architecture and it is built with the 5nm process technology. In terms of performance, it is 50% higher than its predecessor, Kirin 990. Earlier, there were reports that TSMC had begun tape-cutting the Kirin 1020. The chips are in good condition in Dongguan, Beijing and other places. According to the schedule, the large scale delivery of this chip should commence in August 2020.

Although we know the basic function of the “free-form” lens, the details are still obscure. Ming-Chi Kuo did not reveal the exact workability of this feature. We will have to wait for Huawei to officially tease this feature. Following Huawei’s usual pattern, an official teaser will probably tell us more soon.