Vivo‘s sub-brand iQOO will soon launch its much-awaited flagship smartphone dubbed iQOO Neo 3 in China. Apart from company-pushed teasers, we now have yet another leak on the smartphone. This time the device made its way to the 3C listing for the certification. As expected, it has revealed some key details along the way.

The upcoming iQOO Neo 3 appeared on the 3C listing with the model number V1981A. It is spotted featuring 44W wired fast charging support. It is worth mentioning that its predecessor i.e. iQOO 3 comes with a slightly higher 55W fast charging. The downgraded fast charging makes sense considering the recently leaked pricing of the device.

The smartphone might arrive with a price tag of CNY 2,998 (i.e. $425) making it the cheapest phone to come with Snapdragon 865 SoC. Sadly, there is no word on the battery capacity of the device as of now. To recall, its predecessor packs in a decent 4,400mAh cells inside which can charge to 50 percent in just 15 minutes.

For those who’re unaware, the smartphone will see its official unveiling on April 23 which is right around the corner. 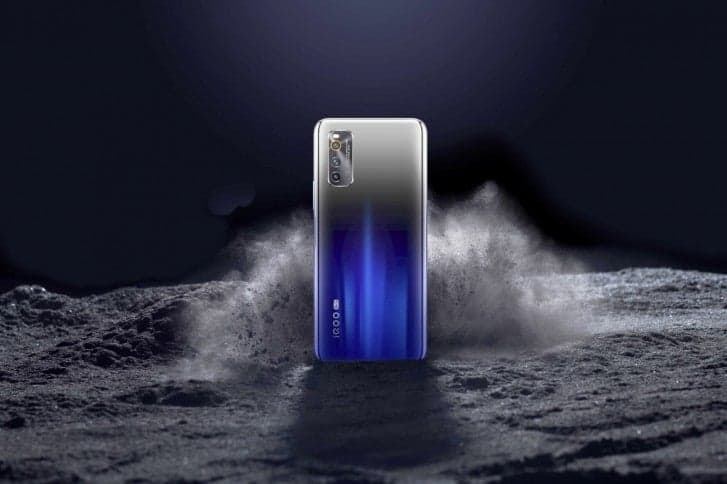 Looking at the previous teasers and leaks, iQOO Neo 3 will arrive with an LCD panel having a punch-hole cutout on the top right corner. Furthermore, the display will feature a high refresh rate of 144Hz. Powered by Snapdragon 865 SoC, the device will pack 8GB of RAM and 256GB Of UFS 3.1 storage. For biometrics, we should see a physical fingerprint sensor on the side.

The Chinese smartphone maker recently teased the dual stereo speakers through its official Weibo channel. In terms of software, the device should run on the latest Android 10 OS packing some gaming focussed features. Considering the price tag, the device will directly compete with the likes of the Redmi K30 smartphone.

Next Meizu 17 confirmed to come with a unicorn colour scheme