It’s almost a year since LG launched its budget-friendly Stylo smartphone. The Stylo 5 was released in June 2019, and now it’s time for LG to launch the successor to their niche smartphone aka Stylo 6. Smartphone technology rapidly changes. From the old big bezels 18:9 aspect ratio devices to all new small punch-hole notch cuttings, it feels like it happened in an eyeblink. Damn! it feels like yesterday using Galaxy S7 with big bezels.

Anyway, let me stop reacting like a grandfather and move to the actual news. So, now the competition is spiced up by Motorola Moto G Stylus. The G Stylus takes place of long launched Stylo 5 with its updated specifications and a competitive price tag. Hence, this is the right time to launch the next-gen Stylo. And sit again at the throne of Stylus budget smartphone. I would also like to thank Boost Mobile for revealing the specifications and design of the upcoming LG Stylo 6.

The LG Stylo 6 comes with a huge 6.8-inch FHD+ display, which is quite an upgrade over the 6.2-inch screen on the Stylo 5. The phone says goodbye to the old fashioned bezels and welcomes a waterdrop notch. Talking about the camera setup, the Stylo 6 features a triple camera setup. Including a 13MP primary snapper, 5MP wide-angle lens, and finally a 5MP depth sensor. This is also a major improvement over a single 13MP sensor on the predecessor. 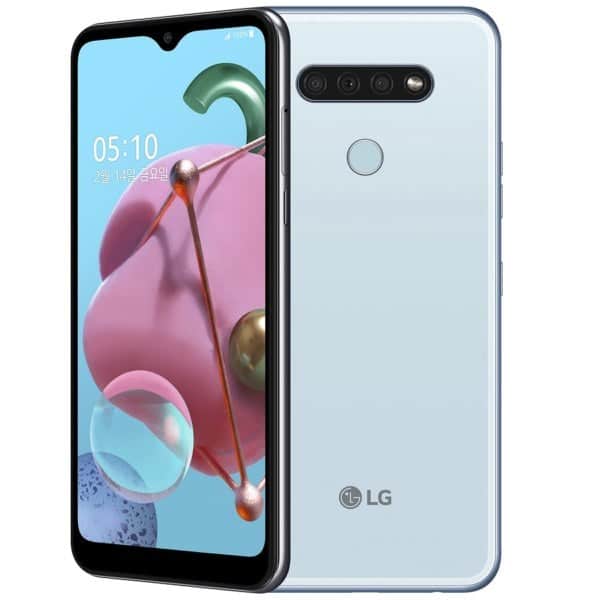 The waterdrop notch gives housing to a 13MP front-facing camera. And the device is backed up by a 4000mAH Battery with some sort of fast charging. A variant with 3GB RAM and 64GB ROM is expected as of now. Other than that, the chipset is not listed yet for the device. Hopefully, it will be a better one compared to last year’s Snapdragon 450.

The device will also feature a dedicated Google Assistant button, and also feature Stereo speakers. And it will, of course, feature the Stylus Pen.

Well, according to the specifications it feels that LG Stylo 6 will be launched cheaper than Moto G Stylus. The G Stylus is priced at $300, whereas last year’s LG Stylo 5 was priced at around $200. This time, we also might see a similar price tag for the Stylo 6.