Sony Interactive Entertainment (SIE) plans to hold a press conference in early June. The content of the conference is obviously related to Sony PS5. However, we can not confirm if the PlayStation 5 will be unveiled at the event. In addition to the SIE conference, Sony also plans to launch the “State of Play” game promotion event in August, which will focus on PS5 and PS4 games. 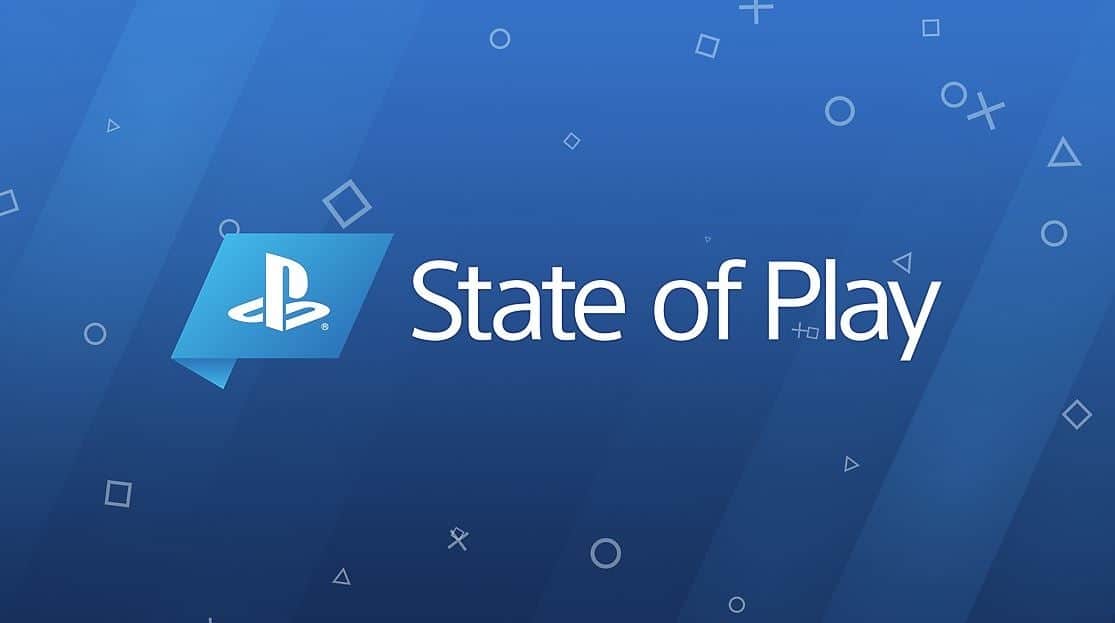 There is currently a huge battle between the Sony PS5 and Microsoft Xbox Series X. Well, we can safely say Xbox fans are lucky because they have an idea of what to expect. Microsoft has released a couple of Xbox Series X features including design, specs, some games, and even demos. If there is any hidden information, it should be just the price. However, we do not know what the Sony PS5 looks like. We have heard of one or two exclusive games but we don’t have a lineup like its counterpart.

Nevertheless, we are certain that these consoles will officially arrive towards the end of the year. The latest information claims that Microsoft is “waiting for Sony”. We have reasons to believe that whatever the Sony PS5 price will be, Xbox Series X will be $100 cheaper.

A recent leak shows that PS5 players can try a game in the PS Store without downloading it. This trial will help the player make a decision (whether to purchase it or not). The principle of download-free play is more popular with cloud gaming. Just like Sony’s current PS Now service, you try the game on a remote host over the internet. You can try it at any time as long as you have an internet connection. Recent speculations claim that Sony will officially announce more PS5 information on June 4.