While companies like Samsung and Huawei did everything on their handset to promote its last year’s foldable smartphones, we saw Motorola tracing a quiet road. Rumors were circulating, but we didn’t hear the same amount of buzz. In the end, Motorola entered the so-called foldable smartphone market by revolutionizing it as a whole. The company introduced the world’s first clamshell foldable smartphone. However, despite the originality and lack of any devices of this kind, the company had bet high on the nostalgic factor. Motorola’s first foldable device was a 2020 version of the classic Motorola Razr. Now, according to rumors, the company is performing the same “quiet move” to release the Motorola Razr 2.

Despite the originality and all the nostalgia that drove fans crazy, the handset suffered from some issues. First of all, it wasn’t a flagship smartphone at all. Its mid-range chipset performed poorly when compared to its competitors. Moreover, the camera quality was really subpar. However, one of the main complaints was due to its battery. Motorola had to use a really small power cell. There are a lot of aspects that Motorola needs to address in order to produce a proper successor for this smartphone. After all, companies like Samsung already improved with the Galaxy Z Flip.

According to reports, Motorola is aware of the problems of the first Razr and is working hard to improve the Motorola Razr 2. The new handset may be released as soon as September this year. According to Thibault Dousson, Lenovo’s General Manager for South Africa, this new iteration of the foldable device is considered “generation two”. What do we expect from generation two? That it fixes all the issues found in the predecessor, without sacrificing the unique appeal that it brought to the market. 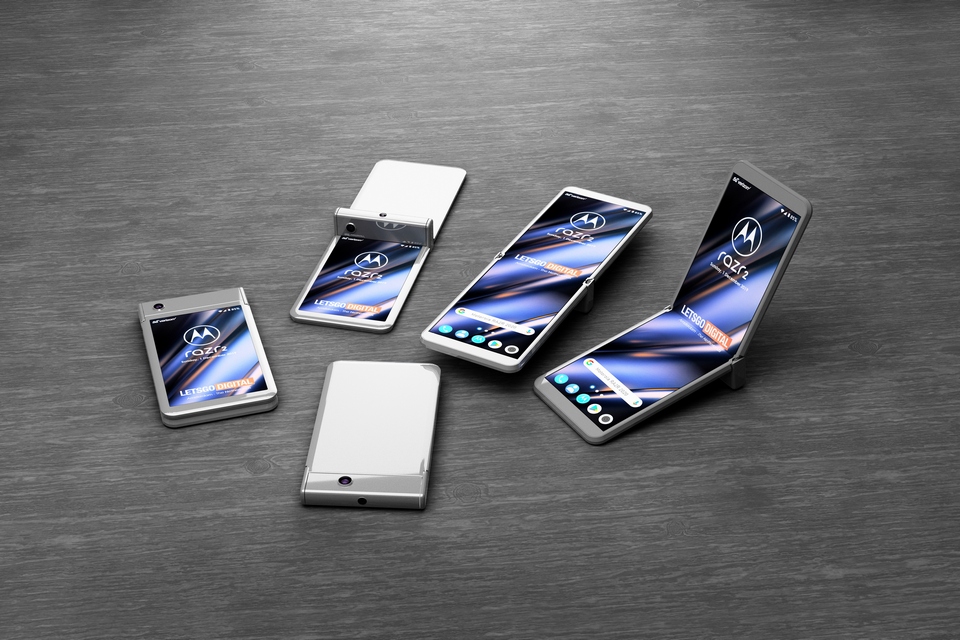 For now, the term “generation two” is rather vague. It could be a direct successor for the first name, hence, we’re calling it Razr 2, or a completely new device with another form factor. We can take the Galaxy Z Flip as an example, during the first leaks and reports, everyone was calling it Galaxy Fold 2, but in the end, it was a completely different smartphone. If there will be a Razr 2, or Razr (2020) we’re pretty sure that Motorola will confirm in the coming months, before this stipulated September launch-window.

This time, however, we do expect to see the company adopting a flagship chipset. Moreover, poor battery performance is something that users can’t accept anymore. Last but not least, the device should provide a decent camera quality. After all, foldable smartphones aren’t cheap.

Previous Honor Play 4 Pro leaks in all its glory, Kirin 820 5G in tow

Next Amazon food delivery kicks off in India