We have new details about the Redmi 1A Display monitor, which is expected to be announced at tomorrow’s press conference on the presentation event of the Redmi 10X smartphone and other new products from the company.

In accordance with the leak, Redmi 1A Display has a 23.8-inch display with viewing angles of 178 degrees and an image refresh rate of 60Hz. Exactly the same panel is installed in the previously released Xiaomi Mi Display 1A. It is also reported that the Redmi 1A Display externally will be very similar to the Xiaomi monitor. 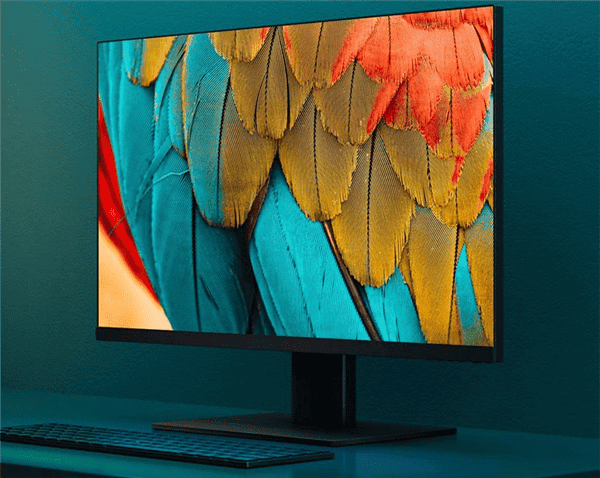 Previously, it was reported that Redmi will release several office and gaming monitors within a few months. It is Redmi 1A Display that will be the first to appear on the market; we expect the release to be in June this year.

As for the price, Xiaomi Mi Display 1A costs about 96 dollars. Redmi 1A Display should be even cheaper. 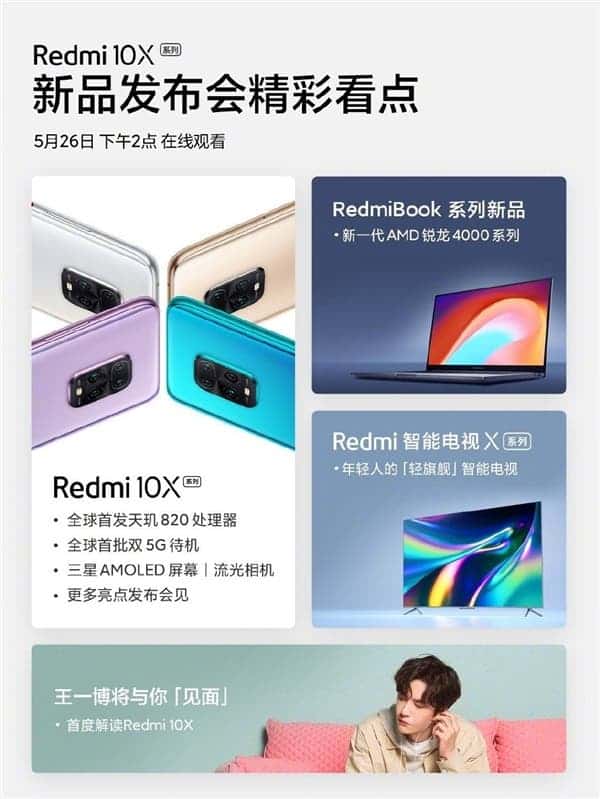 It is worth to mention that earlier today, Realme held a large event, in which it presented its first smartwatches called Realme Watch, as well as the first smart TVs Realme Smart TV.

Realme TVs will initially be available in two sizes with 32-inch and 43-inch screens. The frames around the screen are very narrow. The TV received Chroma Boost Picture Engine image processing technology, which improves picture quality. In addition, peak screen brightness is 400 cd/m 2.

The heart of the TV is the MediaTek quad-core 64-bit single-chip system, which has not been used on any other TV. It got the Cortex-A53 processor cores and the Mali-470 MP3 graphics accelerator. In addition, we have 1 GB of RAM and 8 GB of storage memory. Users will be able to install applications from the Google Play store.

The TV has four speakers with a total power of 24 watts and supports Dolby Audio. Realme Smart TV runs on the Android TV operating system, it should have a built-in Chromecast player and support for the Google Assistant voice assistant. To launch it, there is a corresponding button on the remote control. Buttons for YouTube, Amazon Prime Video and Netflix are also available.