Realme has officially introduced the new representative of the Realme 6 series, which is a light version of the recently debuted Realme 6. The newcomer today has the same design with a front-facing hole in the screen, a quad camera in a vertical stripe and a glossy back.

The phone runs the MediaTek Helio chipset G90T and a 4300 mAh battery with 30-W fast charge along with a 6.5” 90-Hz LCD display with Full HD+ resolution and 120Hz touch sampling rate. The key technical difference is the camera: the 64-megapixel sensor is replaced by a 48-megapixel one. 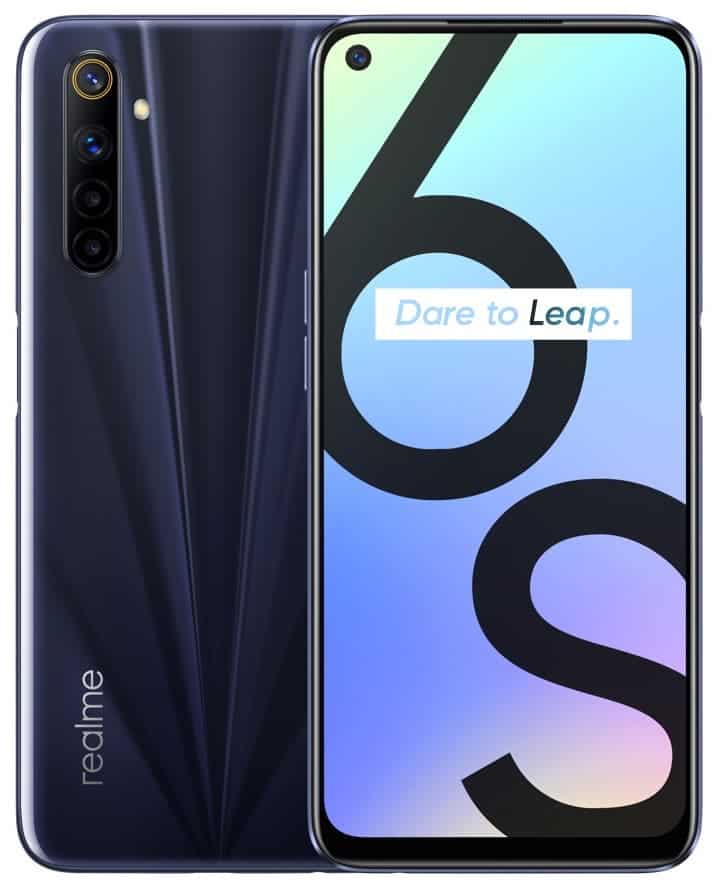 The screen occupies 90.5% of the front surface while the fingerprint scanner is mounted in the side of the smartphone and it unlocks the phone only in 0.29 seconds. In addition, the phone has a 4300mAh battery with 30W fast charge support. 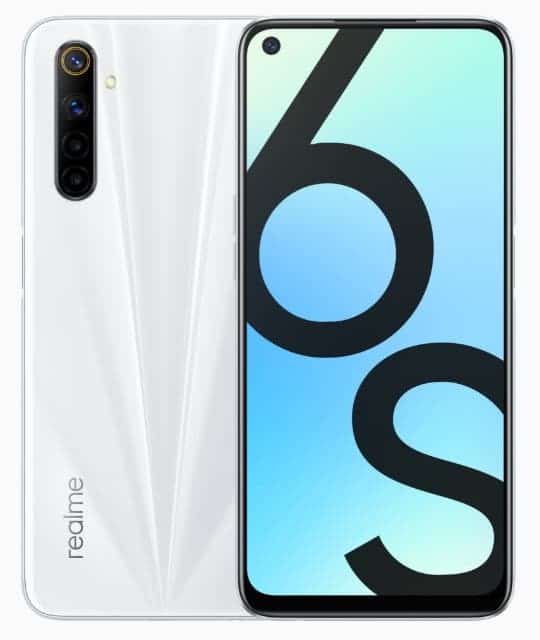 The cost of Realme 6s cost 199 euros ($218) for the 4/64 GB version. Realme 6 in this memory configuration costs 229 euros ($250). At first, the smartphone will be available in black Eclipse Black. Later, a white version will also be available. 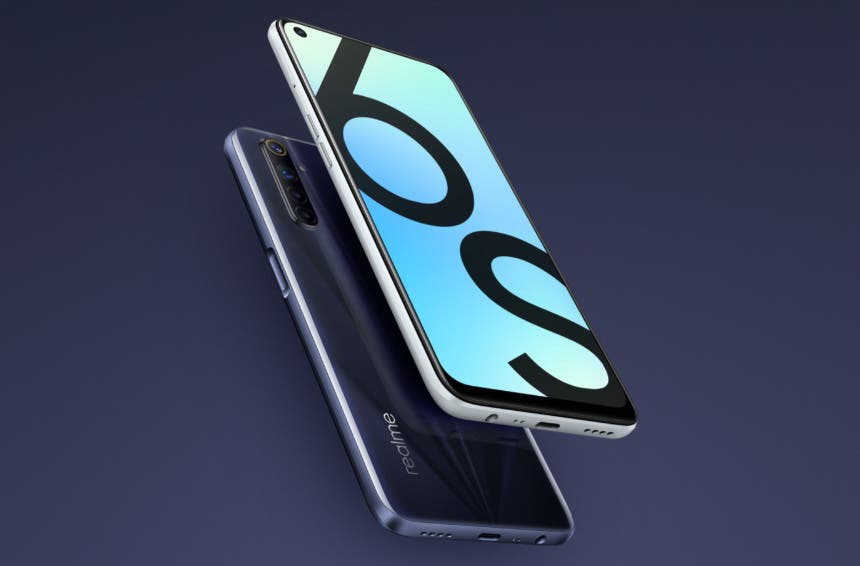 Recall that alongside the Realme 6s, the company has also introduced its new flagship model X3 SuperZoom. The model, like other representatives of this series, makes the main bet on the design and the capabilities of the camera. As the name implies, the main advantage of the Quad-camera smartphone is the possibility of optical and digital zoom. An 8-megapixel periscope camera with optical image stabilization provides 5x optical and 60x hybrid zoom, thereby expanding the capabilities of the 64-megapixel main sensor and the 8-megapixel wide-angle sensor (capture angle 115 degrees). In addition, Realme has added a mode for “Astrophotography”, as part of the advanced Nightscape Pro Night Mode.